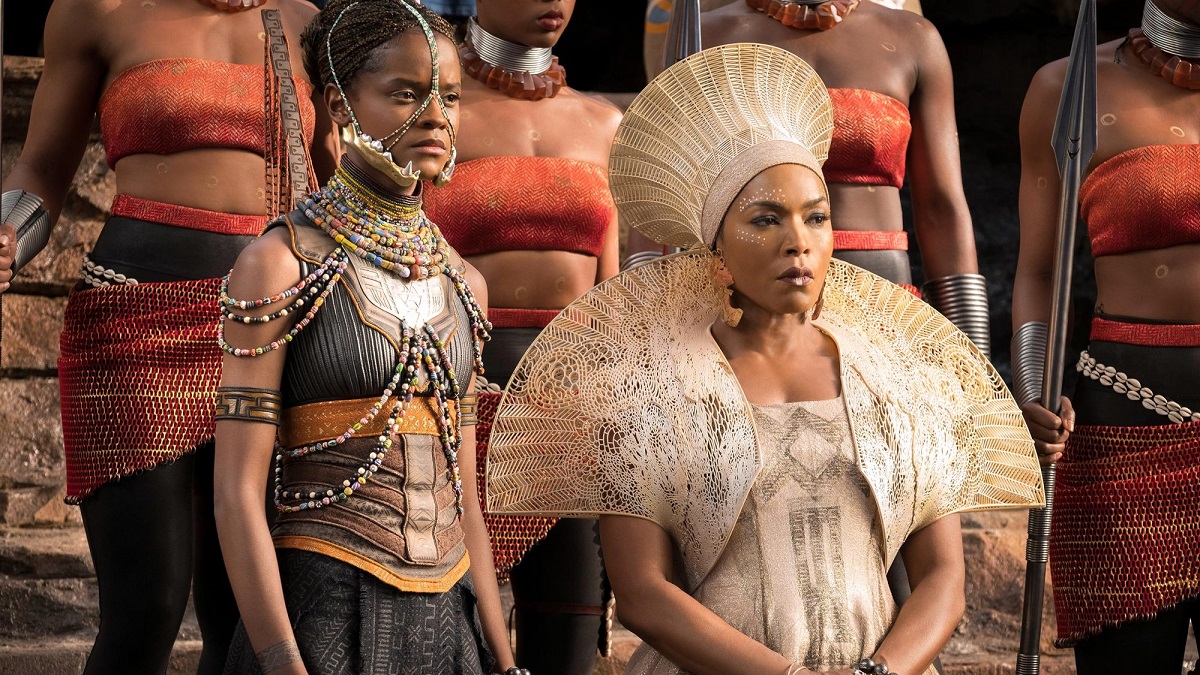 Every new film and television offering from the Marvel Cinematic Universe arrives under the crushing weight of expectation and anticipation, but upcoming sequel Black Panther: Wakanda Forever is arguably facing the most pressure of all.

Even if it wasn’t for the tragic passing of star Chadwick Boseman, Ryan Coogler’s return to the fictional African nation would still be forced to contend with delivering a worthy follow-up to the first superhero blockbuster to score an Academy Award nomination for Best Picture, not to mention the MCU’s best-reviewed installment ever.

Continuing on without Boseman’s instantly-iconic T’Challa is a difficult enough task as it is, never mind the backlash and continued controversy that’s dogged his heavily-rumored replacement Letitia Wright, and we still haven’t brought up the repeated pandemic-induced production and release delays.

However, during a recent appearance on The Ellen DeGeneres Show (via The Hollywood Reporter), returning star Angela Bassett sounded confident that Wakanda Forever will be able to not just match the acclaimed opening installment, but top it.

While such optimism is admirable, and it’s not as if one of the cast’s major players is going to hit the press trail saying it’ll fall short, we’ll have to wait until November 11 to find out for ourselves. Black Panther: Wakanda Forever finds itself in an unfortunately unique position for a number of reasons, but we’ve got faith in Coogler and his team to gift audiences with a worthy successor.