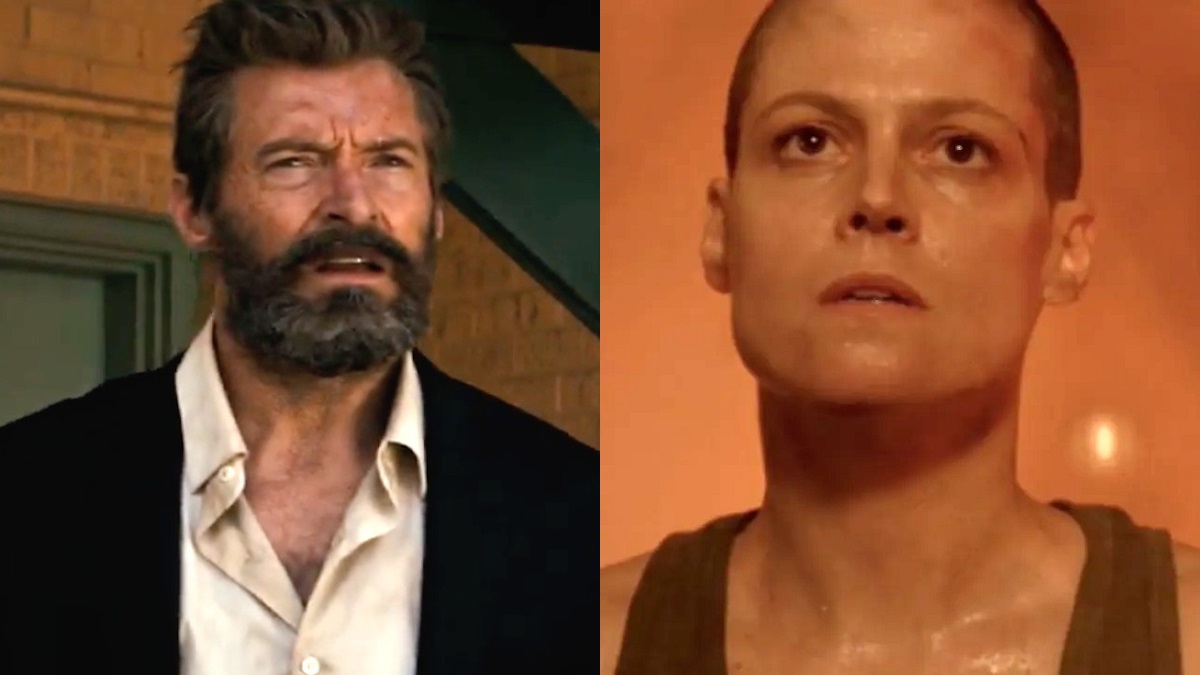 As has been the way of the blockbuster world since Steven Spielberg effectively invented the summer popcorn flick with Jaws, sequels are apparently obligated to get bigger in almost every single way.

The budget, scale, scope, spectacle, amount of effects both practical and visual, cast members, set pieces, explosions, the list goes on and on. Name one element of a successful opening chapter, and the chances are exceedingly high that any future installments will continue upping the ante for as long as humanly possible, or until the franchise in question collapses in on itself.

However, there have been more than a few outliers over the decades that dared to go in the opposite direction and narrow their respective focuses. Admittedly, it isn’t the longest list, but that hasn’t prevented Redditors from doing their best to dig them up and put them back into the limelight.

Hulu’s Prey is an obvious, recent, and excellent example, with the period-set prequel a million miles away from the bullet-riddled sci-fi actioners we’ve come to expect. In a similar vein, David Fincher’s Alien 3 is incredibly contained compared to James Cameron’s gung-ho predecessor, while even $200 million James Bond epic Skyfall stages its climactic showdown at a derelict estate in the middle of rural Scotland.

Bigger doesn’t always mean better, then, and sometimes focusing primarily on plot over pyrotechnics and character over carnage can reap much greater dividends than simply throwing cash onto the screen and seeing what sticks. Of course, it’s not a slam dunk by any stretch, but perhaps it’s a mantra Hollywood should read into a little more often.