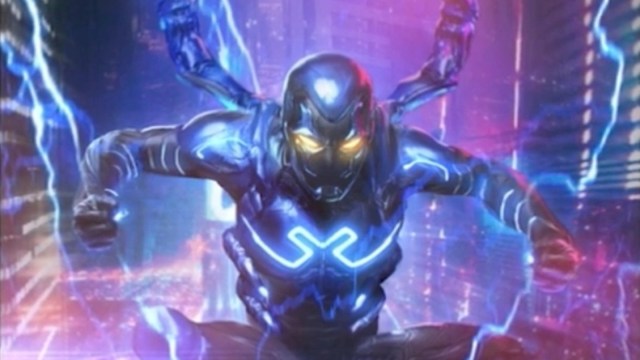 DC Films such as Blue Beetle and Black Canary might not suffer the same fate as the canceled Batgirl movie. Reports have stated that Batgirl might have been axed for financial reasons as the budget grew from $75 million to $90 million due to overages related to COVID. Insiders have said that since it was produced under the former Warner Bros. regime and not the newly merged Warner Bros. Discovery, the company benefits from a tax write-down on the film as a way to recoup the loss.

Deadline reports that Blue Beetle and Black Canary might be spared because of the ticking clock of the tax write-down option. Per the article, “Sources don’t expect other films to get killed like this, because the accounting opportunity expires by the middle of this month.” With that stated, Warner Bros. Discovery isn’t out of the woods yet; Thursday’s quarterly earnings reports will influence its future decisions, and layoffs are expected to come.

Warner Bros. Discovery CEO David Zaslav reportedly wants to focus on DC movies that live up to the cinematic theater experience, which puts HBO Max releases in a precarious situation. Batgirl reportedly didn’t meet those expectations, and WBD can’t just release it on the streaming service because it can’t profit from the movie or else it would be in breach of the tax write-down.

Black Canary was greenlit after a vigorous fan campaign for Jurnee Smollett to return to the role as the fishnet-clad heroine in Birds of Prey. Lovecraft Country creator Misha Green will be writing the series, and Green’s been sharing some of her inspiration along the way.

Cobra Kai star Xolo Maridueña will play Jaime Reyes/Blue Beetle, which will be DC Film’s first Mexican-American superhero. His powers emerge when a blue scarab attaches to his spine and forms powerful, alien armor around his body. Both films have in large part been championed by fans because of their representation, and many are holding their breaths hoping both of them survive.