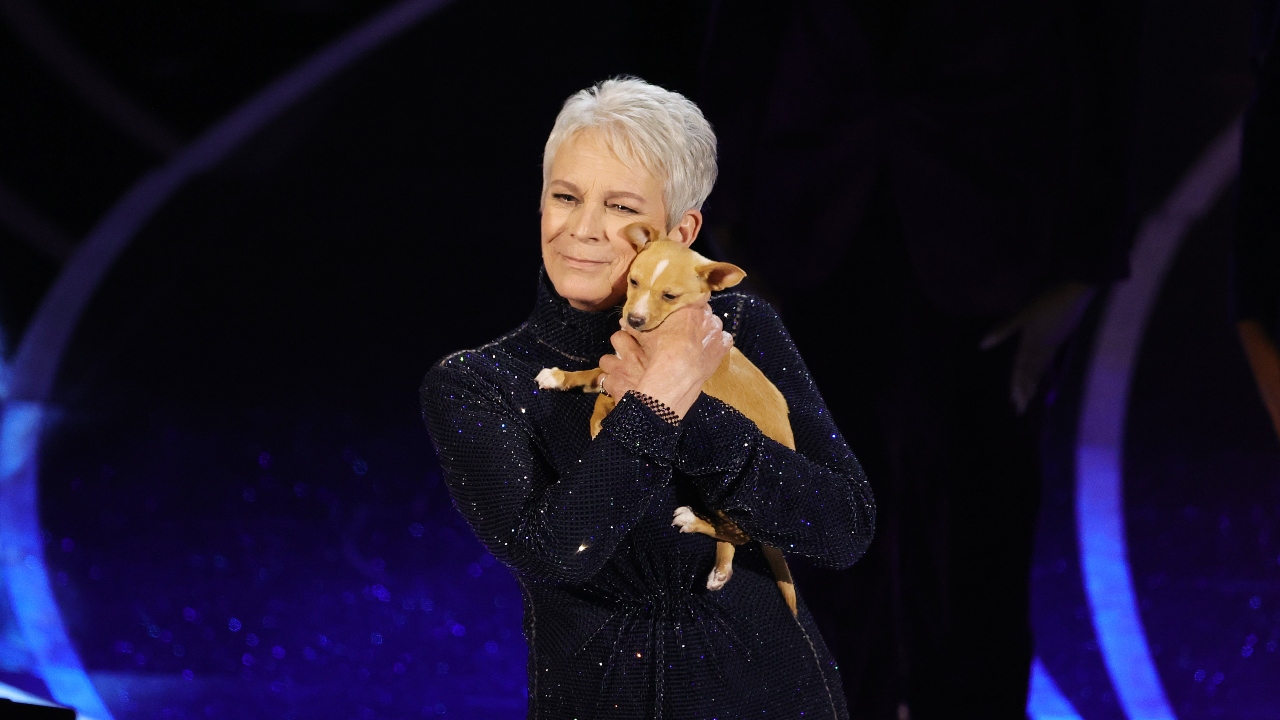 Jamie Lee Curtis is joining forces with Blumhouse to produce the Great Canadian Maple Heist comedy series, The Sticky, based on the true events of Quebec’s so-called “Maple Heist” that saw over $14M worth of maple syrup reserves stolen over a decade ago.

Set to be produced by the combined forces of Blumhouse Television, Jamie Lee Curtis’ Comet Pictures and Jonathan Levine’s Megamix and Sphere Media, The Sticky will center around Ruth Clarke, a middle-aged Canadian maple syrup farmer threatened by dominating bureaucracy that threatens to destroy her way of life. Enlisting the help of resident meathead Remy Bouchard and amateur mobster Mike Byrne, Ruth changes her fate by orchestrating the most bizarre heist of the century.

The series is the collective brainchild of Brian Donovan and Ed Herro (American Housewife), who will be executive producers and joint showrunners with writer Kathryn Borel. American Dad and Anne with an E director Jonathan Levine will take the directorial helm, joined by his production partner Gillian Bohrer.

Per Deadline, Christina Wayne, head of Canadian Originals at Amazon Studios said, “We are thrilled to be working with this incredible lineup of talent behind the scenes to bring this story to life.” She added, “The Amazon Studios team in Canada couldn’t resist these characters, and a story centered around delicious stolen goods is perfect for our Prime Video audience.”

“The Sticky is a unique story that can only be set in Quebec and a crime caper that we think audiences around the world will enjoy,” said Chris McCumber, president of Blumhouse Television. “Not only did it make total sense to partner with Amazon Studios development team in Canada, but Canada has some of the best talent working in front of and behind the camera.”

An official filming date for The Sticky has yet to be announced.