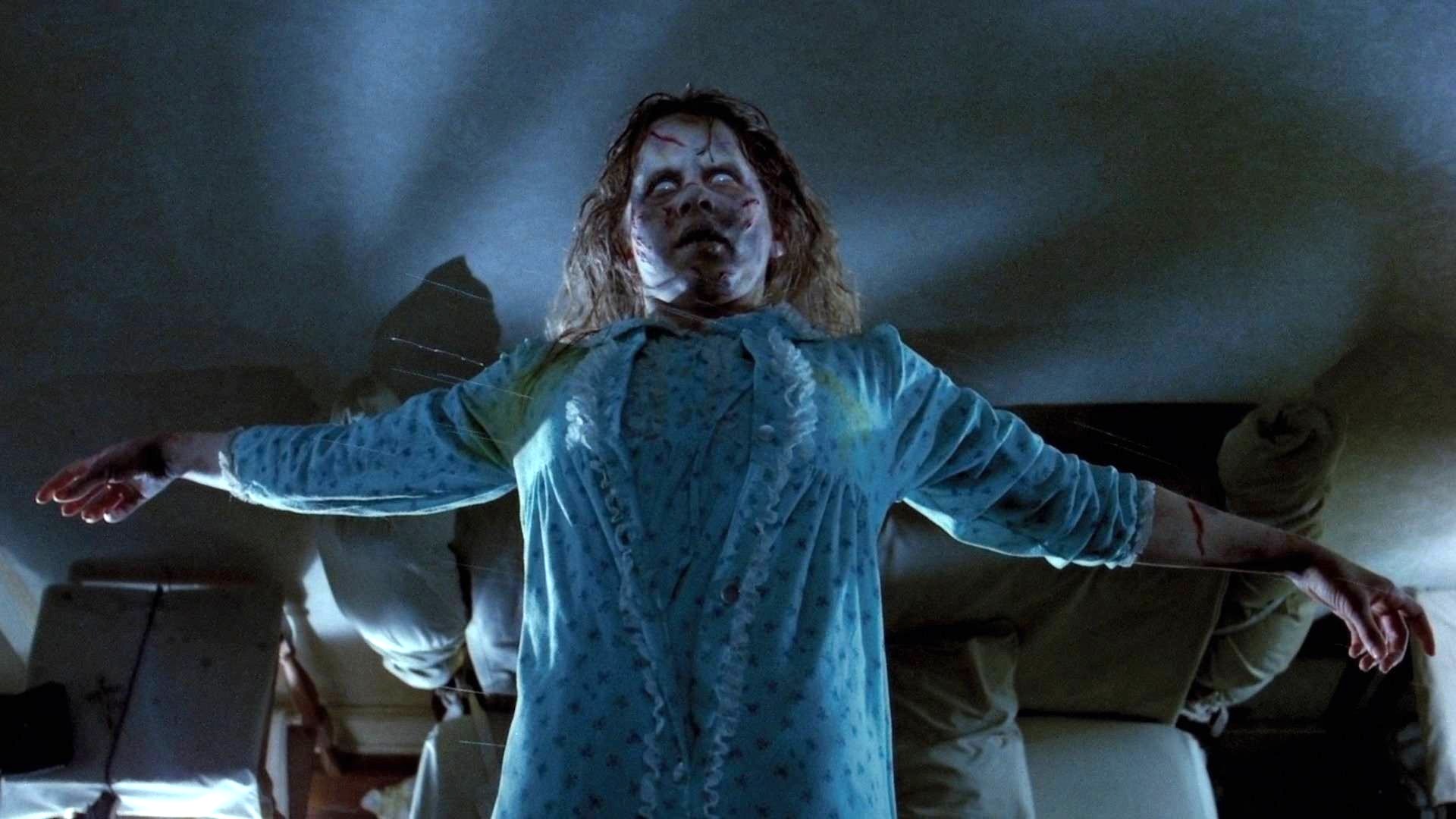 With his Blumhouse Productions, Blum rebooted the decades-old Halloween franchise as a series of three films, starting with 2018’s Halloween, moving on to 2021’s Halloween Kills, and ending with 2022’s Halloween Ends. He not only adopted the triumvirate template for The Exorcist, but, as he told Variety, he intends to give it the familiarity and freshness of his Halloween trilogy:

Hopefully, we will do the same thing with The Exorcist that we did with Halloween – make it in a way that’s fresh and worth revisiting. And feels different enough so that people are happy we did it.”

In 2020, it was announced that the iconic 1973 horror film would be rebooted. It evolved into a trilogy with Jason Blum attached to produce and David Gordon Green, who helmed the Halloween trilogy, attached to direct. Blum declared that Green was the first choice for The Exorcist, as he’s “very good at respecting intellectual property that already exists and putting a new spin on it.”

Last year, Blum elaborated on the Halloween–Exorcist connection and Green being the glue:

“We came in and kind of re-jiggered [Halloween], and people liked it, so I hope we can do the same thing with The Exorcist. Everyone thinks we’re gonna fall on our face, but I think, we have the same filmmaker, the same writer, David Gordon Green and Danny McBride [co-writer]. And I think we’ll reinvent The Exorcist so that it’ll feel fresh, new, different, but, you know, related to the first movie, but also really, really scary.”

The first installment is scheduled to be released on Oct. 13, 2023.