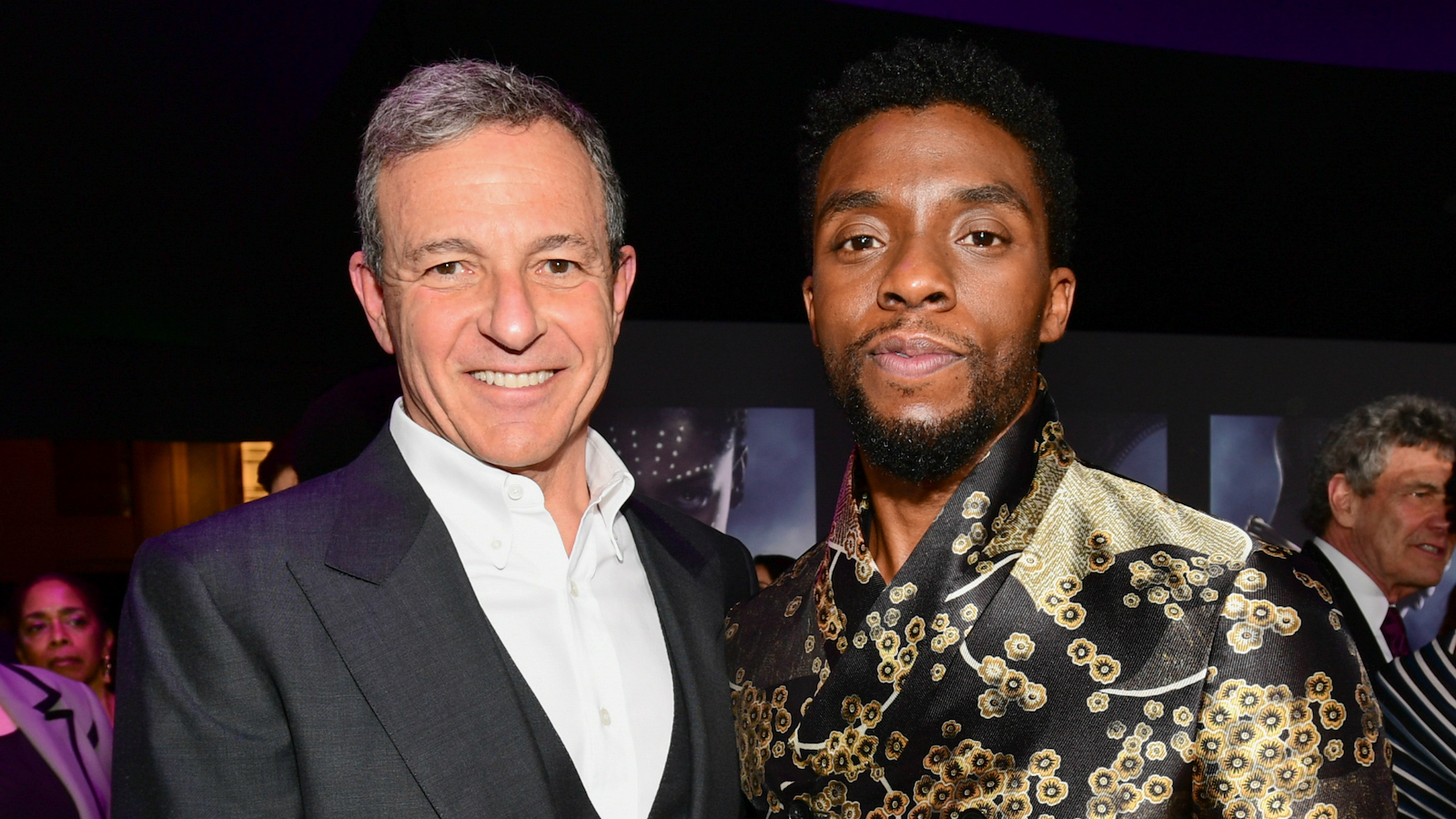 Ex-Disney CEO Bob Iger has opened up about his extensive time with the company, giving his insight into how just following data could’ve prevented Black Panther from being made at all.

In an interview with The New York Times, the conversation between Iger and journalist Kara Swisher turned to the metaverse and data, and how Iger had previously urged those at Disney not to use it to answer all of their questions.

Swisher mentioned that current Disney CEO Bob Chapek says that Disney is a data-driven company. Swisher questioned what entertainment is now — are we playing by data rules, or are we allowed to be creative.

Iger notes that he was trying to leave them with advice to move forward and said he wouldn’t speak on what Chapek said.

“I won’t comment about what Bob said, but what you’re quoting me as having said, which is accurate— I was attending what was our last— the last Disney board retreat that I would be at. And I opened the meeting thinking that I would leave them with some advice—on how to go forward. And having spent almost 50 years on the creative side of our business, it became more and more clear to me that while data was already playing a very important role, that it should not be used to determine what stories are told.

He continued by saying that one of the MCU’s finest films likely wouldn’t exist if they’d strictly gone by data and numbers.

“If we had tried to mine all the data that we had at the time to determine whether we should make a superhero movie that was essentially about an Afrofuturistic world with a Black cast, the data probably would have said, don’t do that. And “Black Panther” never would have been made.

There are a number of examples of that, where someone’s instinct or a group of people’s instinct on whether a story is worthy of being told and is in the hands of people who will tell it really well— I don’t think a machine or data, no matter how much technology enables, essentially, input of massive amounts of information to be processed— I don’t think you get the right answers to that.”

Iger also said that data is valuable, and it’s a great tool to measure how well a product is received and if there’s a future for what you’re tracking.

Of course, had Disney not helped to create the beloved 2018 film, Iger would’ve missed out on quite the payday. As it stands, Black Panther has earned over $1.3 billion at the global box office, becoming the 13th highest-grossing film ever made. In addition, it was, until Spider-Man: No Way Home came along very recently, the highest-grossing MCU film centered on a single hero, with over The Avengers and its sequels outgrossing it.

This isn’t the first time Iger has made these claims, having previously alluded to Coco and Shang-Chi and the Legend of the Ten Rings not being made if Disney blindly followed market research.