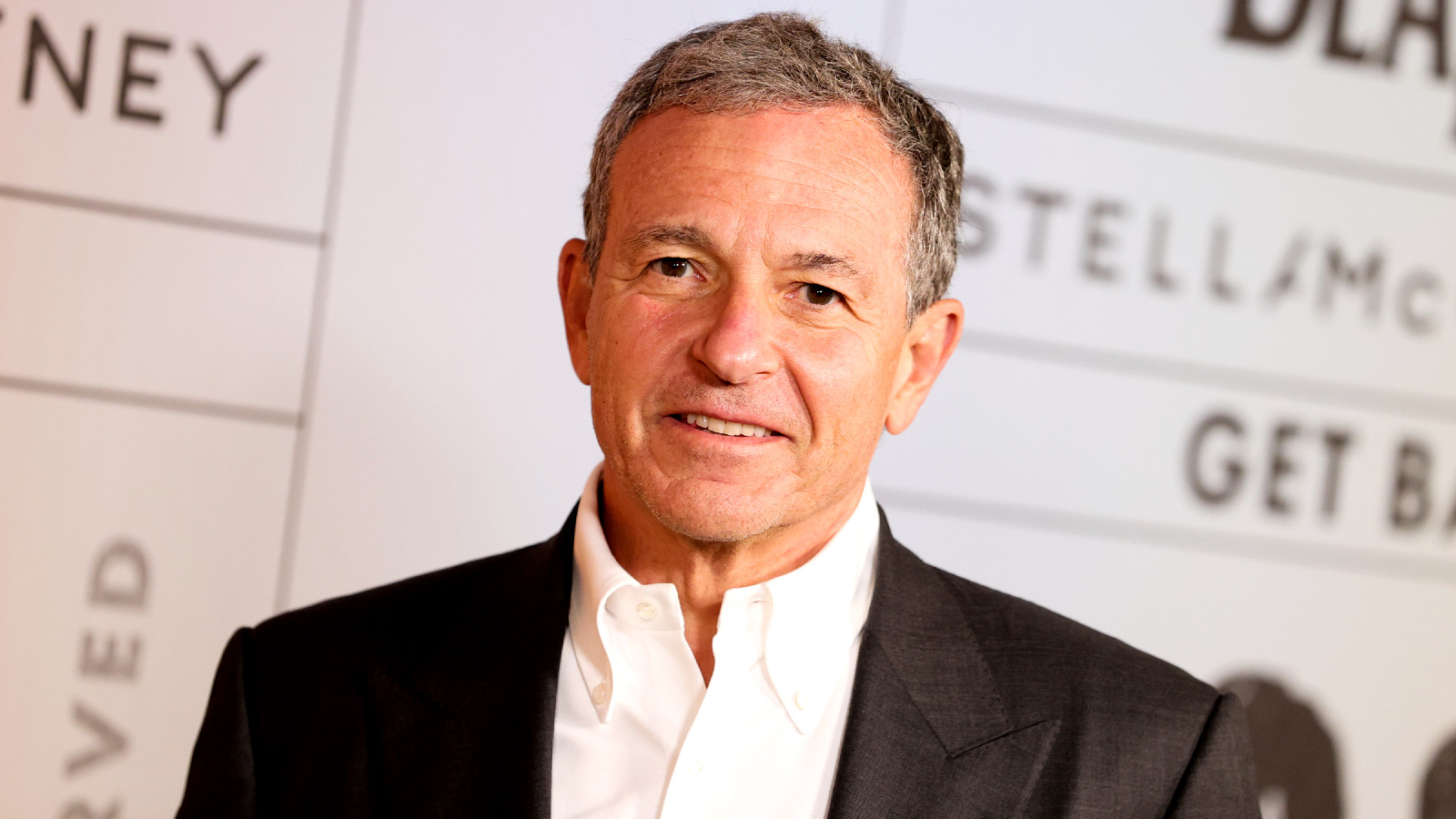 Current Disney CEO Bob Chapek has been in the news more than he would probably care to be lately, largely due to his bungled response to Florida’s “Don’t Say Gay” bill, which would prohibit discussions about sexual orientation or gender identity in public schools. Now, exacerbating the so-called business thumb’s tarnished public image, CNBC published a lengthy report on Sunday detailing Chapek’s messy falling out with his predecessor, former Disney CEO Bob Iger.

Iger first announced his departure in February 2020, just weeks before the coronavirus would put the world at a standstill. During the annual shareholders meeting on March 11, just two days before Disney would begin closing its theme parks, Iger said of Chapek: “I can’t think of a better person to succeed me in this role.”

At the time, everything seemed well and good. However, in a move that seemed straight out of the scripts of Succession, on April 12 of that year, the New York Times published a piece titled: “Bob Iger Thought He Was Leaving on Top. Now, He’s Fighting for Disney’s Life.”

“A crisis of this magnitude, and its impact on Disney, would necessarily result in my actively helping Bob [Chapek] and the company contend with it, particularly since I ran the company for 15 years!” Iger told the Times in an email. Unfortunately, that was evidently news to Chapek, and the two have been on shaky terms ever since.

It also doesn’t help that Iger was generally beloved by Disney employees and Hollywood insiders, and is said to be more of a people person than Chapek, who allegedly “struggles with emotional intelligence,” according to colleagues.

After that, according to CNBC, Chapek began making more high-level decisions without Iger’s input, and the messy falling out between Scarlett Johansson and Disney likewise happened on his watch.

However, Iger continued to serve as an executive and board chairman through 2021, and it was during a going-away party that the 71-year-old had thrown for himself at his Brentwood home that things really got awkward between the two. Apparently, Chapek was one of 50 guests invited to the dinner party, but there was “little interaction between the two men” according to guests, and Iger evidently snubbed his predecessor when speaking to the crowd “at length” about his time at Disney.

Iger and Chapek sat at opposite tables. Chapek sat near several of his direct reports, including [Disney executive Kareem Daniel]. Iger sat next to film director and mogul Steven Spielberg. While Iger spent about 10 minutes publicly praising former colleagues, he barely mentioned Chapek, said the people.

“It was extremely awkward,” said one of the guests, who asked to remain anonymous because the party was private. “The tension was palpable.”

“I’m with the President on this!” Iger wrote on Twitter, retweeting President Joe Biden. “If passed, this bill will put vulnerable, young LGBTQ people in jeopardy.”

Seemingly in response to the backlash, which led Disney employees to stage a walk-out earlier this month, the company announced last week that it would be restoring a cut same-sex kiss in the upcoming Pixar animated film Lightyear. But time will tell if it’s too little, too late.