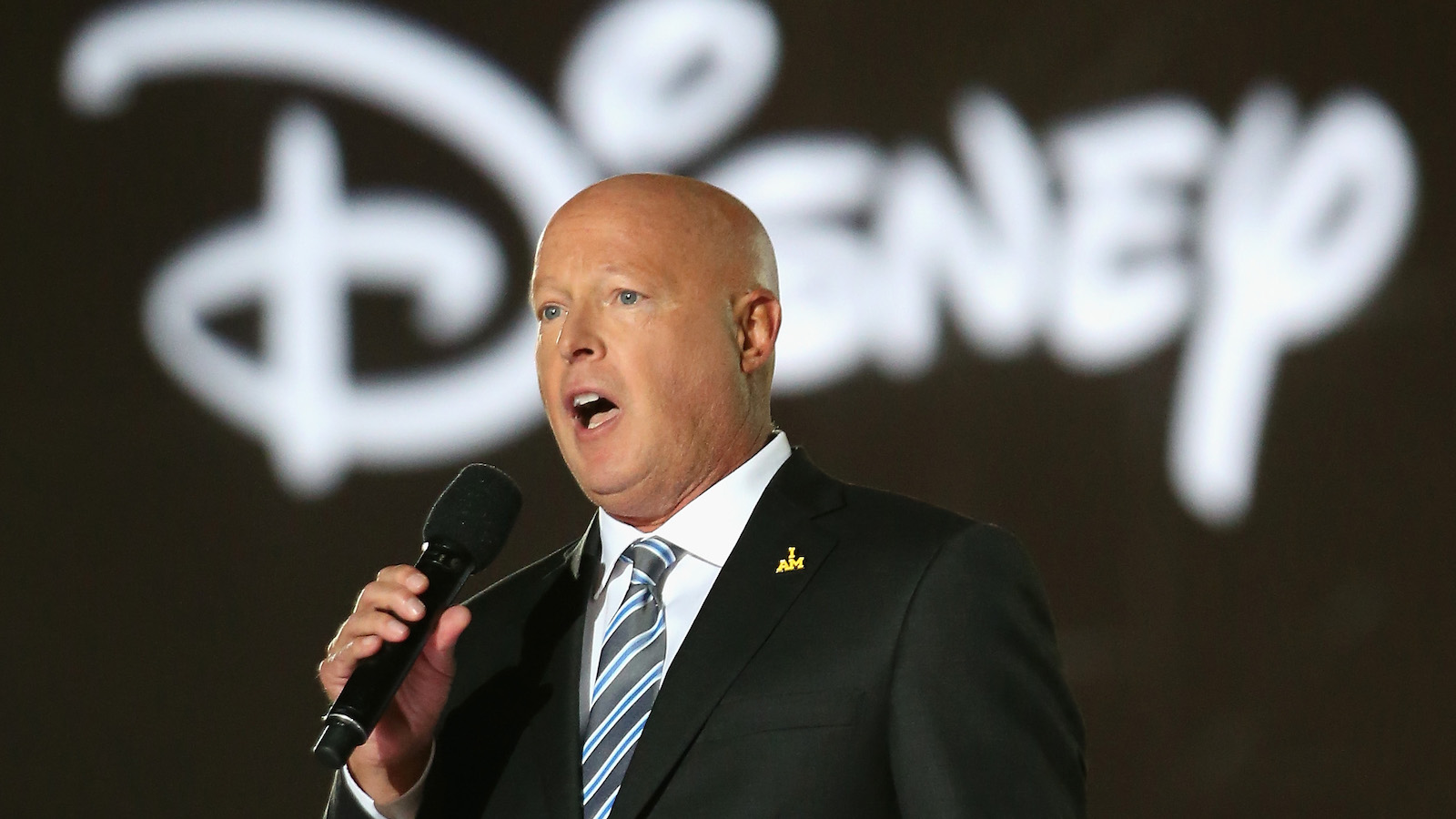 “While we have been strong supporters of the community for decades, I understand that many are upset that we did not speak out against the bill,” Chapek said. “We were opposed to the bill from the outset, but we chose not to take a public position on it because we thought we could be more effective working behind the scenes working with lawmakers on both sides of the aisle.”

Chapek has come under fire both for Disney’s support of backers of the bill and for failing to denounce the legislation which targets queer children and families in Florida. In statements delivered at the end of the meeting, Chapek went on to say “We were hopeful that our longstanding relationships with those lawmakers could lead to a better outcome. Ultimately, we were unsuccessful.”

Now, Chapek says Disney will sign a petition against the legislation and donate $5 million to organizations, including the HRC.

But Chapek also added that he is looking forward to “visiting with the governor with a small delegation of cast members who are involved in this movement.”

“I called Gov. DeSantis this morning to express our disappointment and concern that if legislation becomes law, it could be unfairly used to target gay lesbian, non-binary and transgender kids and families. The Governor heard our concerns and agreed to meet with me and LGBTQ+ members of our senior team in Florida to discuss ways to address them.”

In his own words, Chapek says DeSantis “committed to me that he wanted to make sure that this law could not be weaponized by any individuals to target kids and families.” It’s unclear how the legislation, which prohibits discussion of gender and sexuality in kindergarten through third grade classrooms, does anything but that.

The governor genuinely asked Chapek that he and his team “come up with ideas and concerns of specific aspects of that legislation which could lead to the weaponization of it.” This is the same governor who has, in the past year alone, however, taken steps to marginalize LGBT Floridians by banning transgender girls and women from sports and allocating state funds away from Pulse survivors.

Needless to say, the weak condemnation and good faith towards the governor will do little to quell the ire of Disney’s employees and fans.