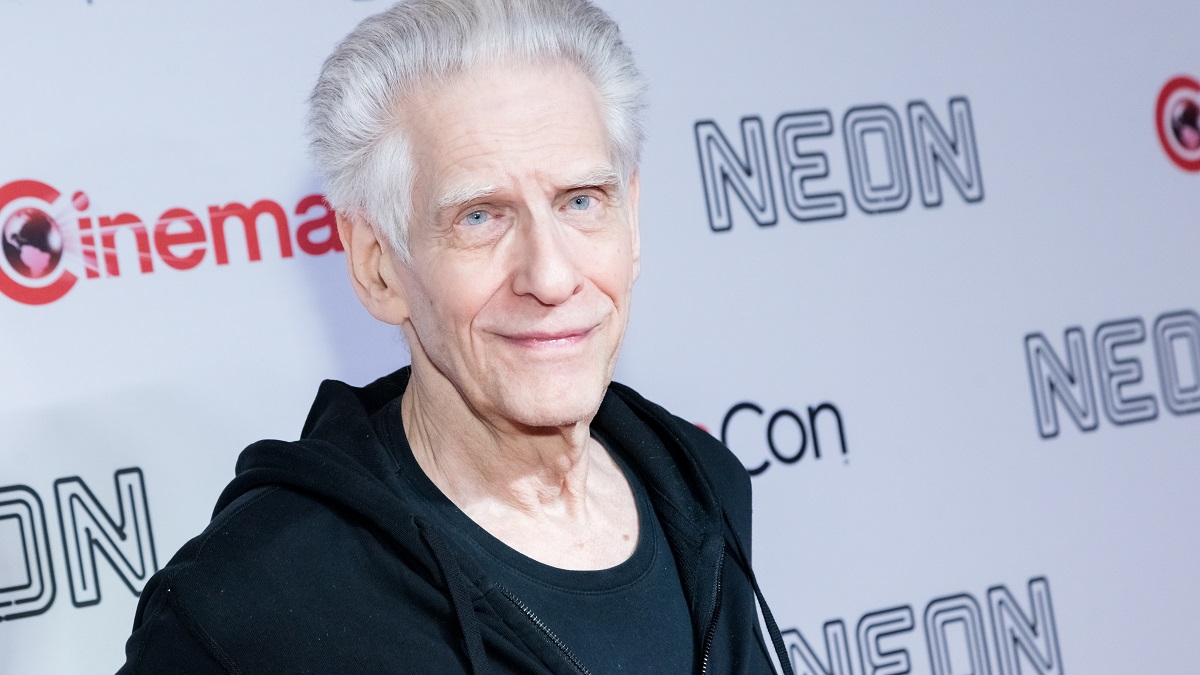 In unexpected news, David Cronenberg said that body horror doesn’t exist — at least not for him.

Considered a pioneer of body horror as a popular cinematic genre, the filmmaker told Entertainment Weekly that, although fans and critics demand it to be categorized, it is irrelevant to him.

“There is no such thing as the body horror arena. You have to accept that. For critics and fans [it exists], but creatively it doesn’t exist for me. It totally doesn’t. So what I was probably saying to you then was that I thought I wasn’t going to make any more movies basically. It wasn’t really specific to the so-called arena. Every movie is the same to me in terms of what I do.”

Cronenberg, whose work in the subgenre includes Videodrome, Shivers, The Brood, The Fly, and eXistenZ, went on to say that his creative process for body horror is the same for movies where bodies aren’t horrifically manipulated, of which he has also made many.

“It’s getting the dialog to work, casting it properly, lighting, all of that stuff. For me, the genre differentiation is more a marketing question or a critic’s question, but for me, creatively, it doesn’t give me anything. I ignore it basically. For me, this movie is another movie. It’s no different from [non-body horror films] A Dangerous Method or Cosmopolis to me.”

You can watch Cronenberg’s newest non-body horror body horror Crimes of the Future in theaters. Since it’s not body horror according to the man himself, you’ll have no problem viewing the film in its entirety!