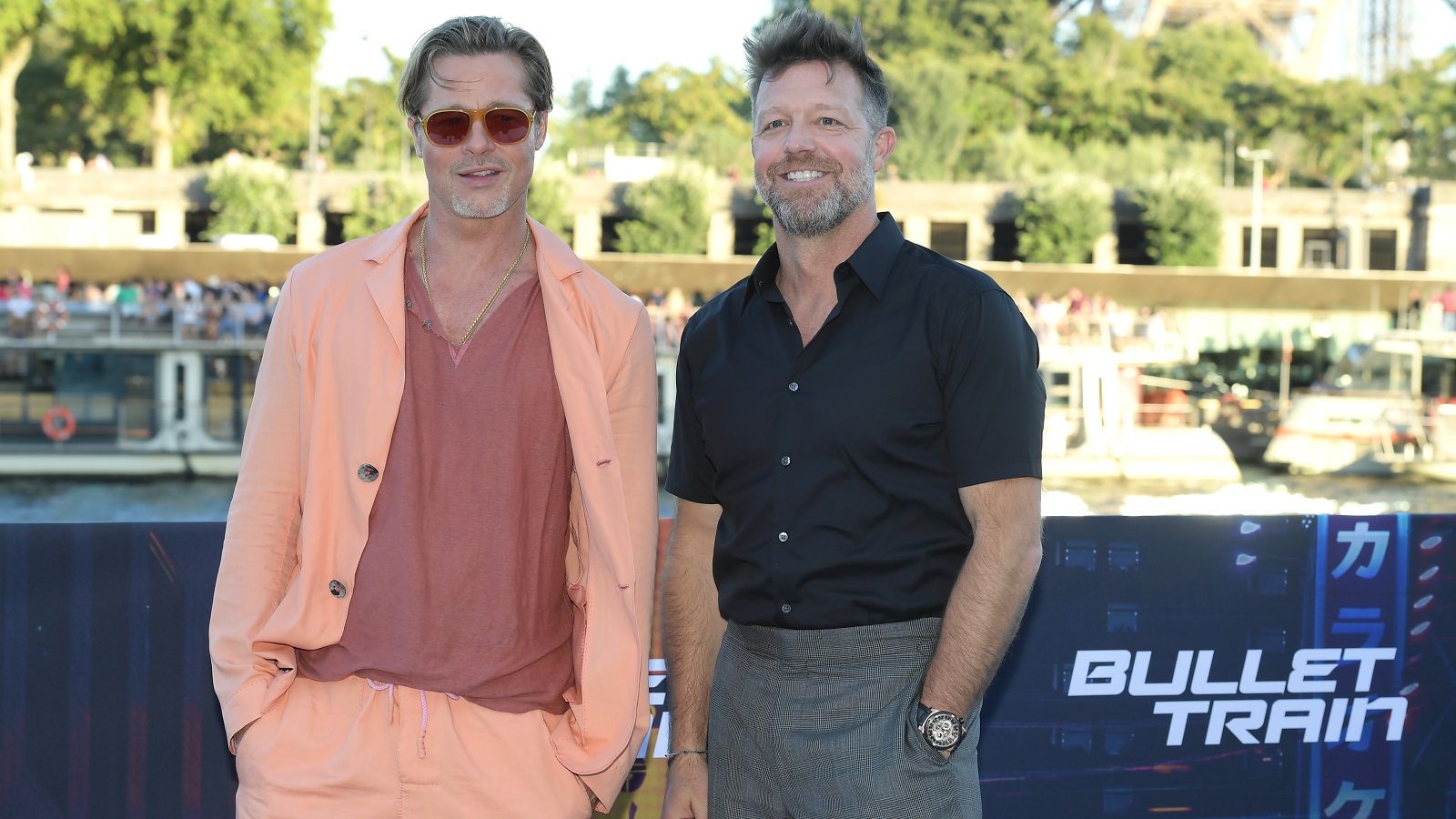 Brad Pitt has been in a reflective mood recently, as he looks back on the trajectory of his relationship with Bullet Train director David Leitch over the years.

Years before Leitch became a filmmaker, he had a long and distinguished career as a stunt performer and coordinator. His first collaboration with Pitt was training him for the combat scenes for Fight Club, with Pitt looking back on their journey while speaking to Entertainment Weekly.

“He trained me for the fights, and it worked so well that we went on and did several other films, like Troy. So in that scenario, he’s helping me with my character in some ways.”

The pair continued to work together on the stunt sequences for some of the most successful films of the actor’s career, including Ocean’s Eleven, Spy Game, the aforementioned Troy, and Mr. & Mrs. Smith. Leitch then shifted gears and embarked on a career as a screenwriter, director and producer, building an impressive body of work with hits like John Wick, Atomic Blonde, and Deadpool 2. Pitt is proud of Leitch’s progress, and has nothing but praise for his friend.

“He’s developed into a director with his own vernacular, his own language, and it’s really fun to see. And to get to come on board in that capacity and now with my director, David Leitch, the ultimate author of the piece, was really beautiful symmetry for our friendship.”

Bullet Train tells the story of Ladybug, an assassin caught in a death match with his arch-rivals on a suspense-filled ride from Tokyo to Kyoto. The film is equal parts action and comedy, while Pitt fleshed out his character by taking inspiration from pioneering comedian Buster Keaton and action star Jackie Chan.