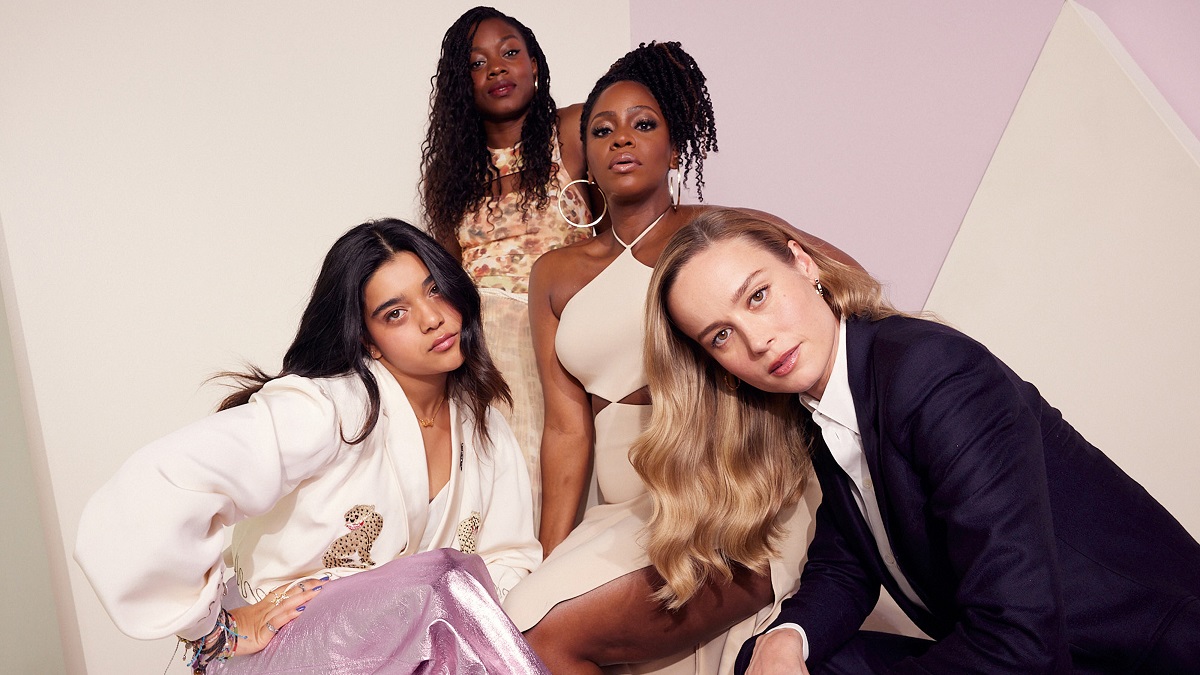 The Marvel Cinematic Universe has become so all-encompassing and dominant among the blockbuster sphere that any new entry in the superhero franchise that fails to smash through the coveted billion-dollar barrier at the box office is deemed a disappointment in the eyes of many, but Brie Larson’s backers are hoping The Marvels can end the lack of 10-figure glory.

To be fair, 10 of the MCU’s 30 features to date have managed to reach the mythical threshold, which is a remarkable return, and one of them was obviously Captain Marvel. However, since The Avengers became the first installment to reach a billion, the spandex-clad saga has never gone more than four films in a row without hitting that figure again.

The current longest “losing streak” came between Captain America: Civil War and Black Panther, with Doctor Strange, Guardians of the Galaxy Vol. 2, Spider-Man: No Way Home, and Thor: Ragnarok in between. As things stand, only one of the MCU’s last seven blockbusters since Avengers: Endgame has hit the billion-dollar barrier, with Spider-Man: No Way Home standing out from the pack.

Needless to say, a can of worms has been opened after fans weighed in to question if The Marvels would be able to join its polarizing predecessor in bringing home those fat stacks of cash.

Of course, should Ant-Man and the Wasp: Quantumania or Guardians of the Galaxy Vol. 3 sail past a billion (which definitely can’t be ruled out) then the argument is instantly invalid. If it doesn’t, the pressure then falls on The Marvels to ensure the MCU doesn’t go six consecutive movies without hitting a billion for the first time ever.