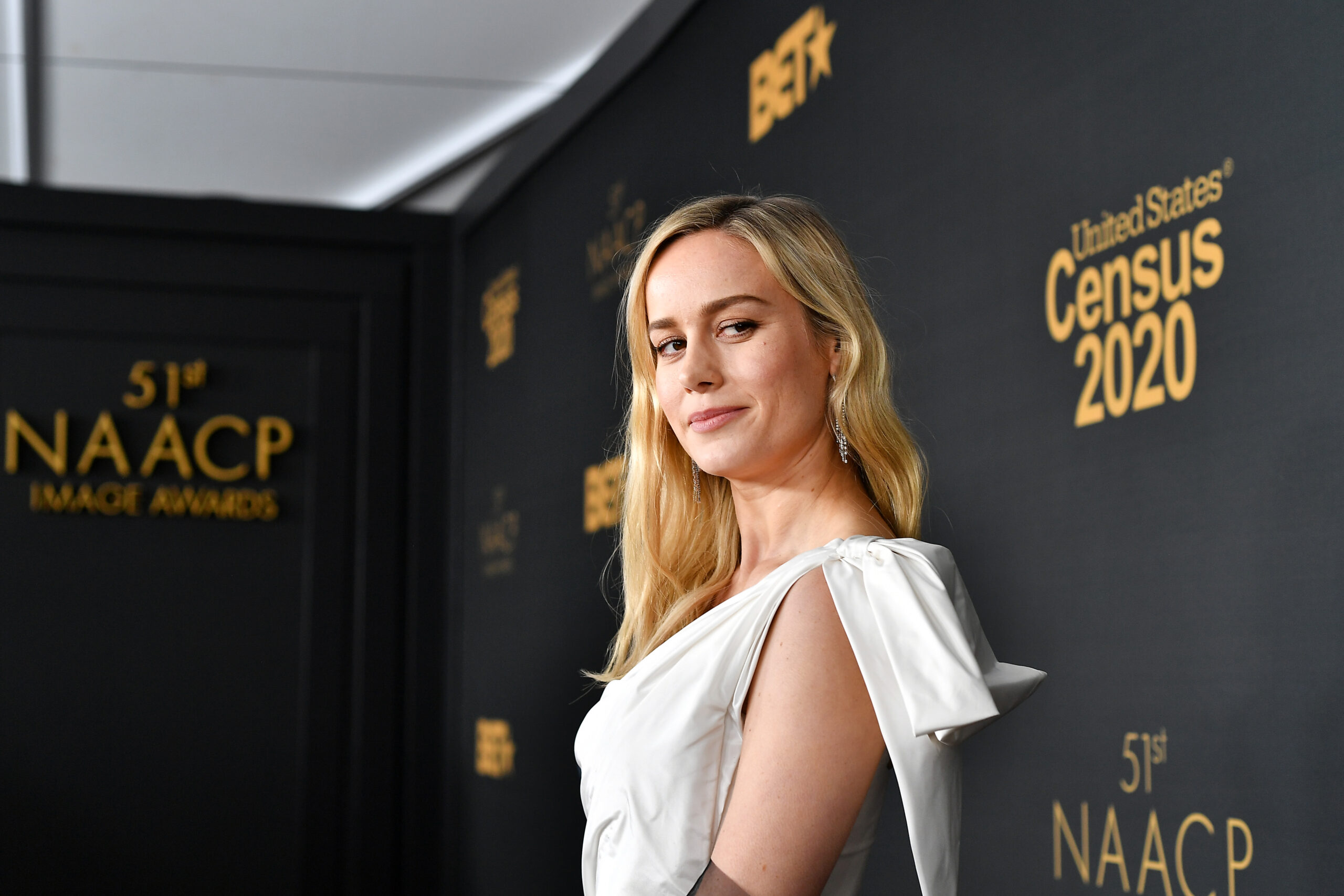 Brie Larson has found herself at the center of a Twitter storm after changing her profile picture to an NFT she’d bought. The Captain Marvel star has always had a rabid fanbase of loyal followers on social media, but many of them are now turning against the Oscar-winning actress for throwing her lot behind the unpopular NFT trend.

It seems like Larson didn’t read the room on this one. Her tweet was immediately hit with criticism from tweeters, who blasted the Avengers: Endgame actress for using her platform to promote NFTs, which have garnered a lot of negative press recently around their effect on the environment and artists’ rights.

If you’re unfamiliar with why NFTs are considered a bad thing, this thread does a good job of explaining the nitty-gritty of it.

Away from the more serious offended reactions, the memes obviously came out in full force, too.

Larson’s no stranger to inciting controversy online, but any blowback against her acting or personality has always been rebuffed by her diehard fans. And yet the star’s NFT support is just proving too much for some to forgive.

On the other hand, not all Larson loyalists are abandoning her. Some have been stans for too long to quit now.

Even those who like her NFT promotion don’t agree with others using this as an excuse to attack Larson’s character.

In the grand scheme of Marvel actor controversies, this one is relatively small-fry, so Brie Larson should escape this one mostly unscathed. For starters, she’s got a whole year for this to die down before she’s next seen in the MCU in The Marvels, hitting theaters in Feb. 2023.