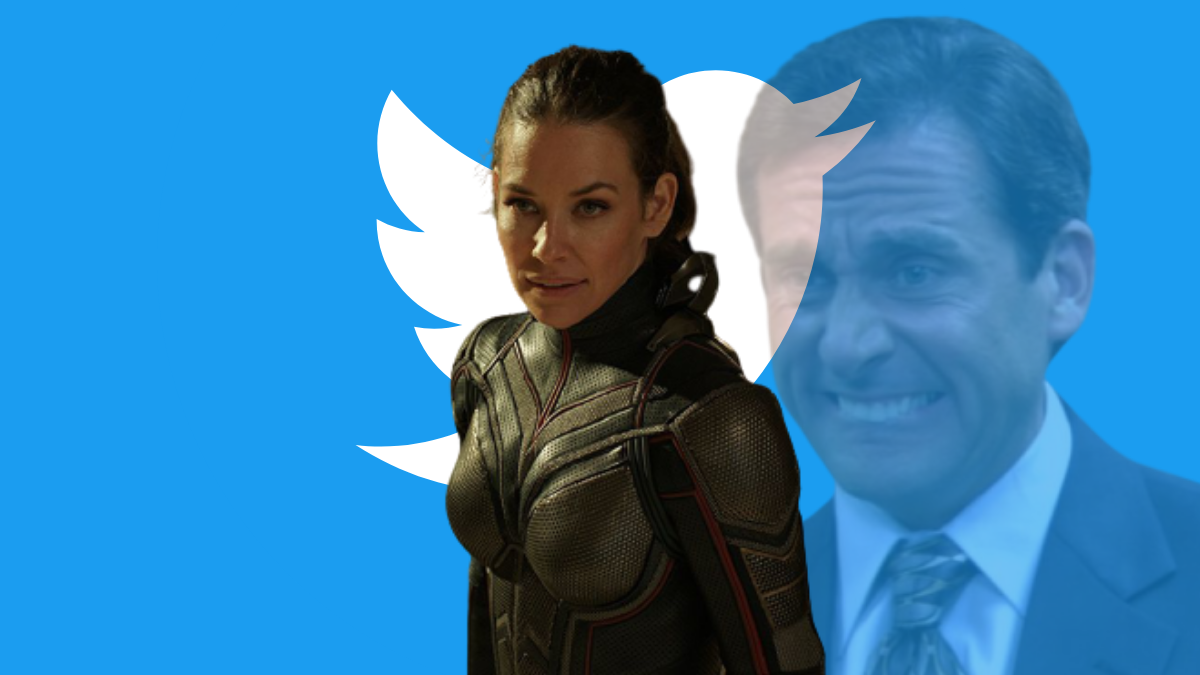 Evangeline Lilly, star of Ant-Man and the Wasp, has found herself in hot water with fans, after she attended an alleged anti-vaccine rally.

The former Lost star attended a rally in Washington D.C. to protest vaccine mandates for COVID-19, much to the furore of the internet. Marvel’s Wasp posted several photos from the protest to Instagram, and likened being “pro-choice” on vaccine mandates to being pro-choice in other realms.

This has the potential to cause some major headaches for Marvel Studios and Disney, following Letitia Wright holding up the filming of Black Panther: Wakanda Forever due to injuries, and alleged on-set controversies over her own vaccination skepticism.

Fans have largely greeted Lilly with criticism for the post, and many shared their disappointment at her views.

Potential recasting could be an issue, with speculation positing that Letitia Wright has voiced her intention to leave the Marvel Cinematic Universe due to the row over vaccinations. Lilly, an established A-lister and beloved member of the MCU cast, especially after such a generally positive reaction to her role in the universe, could make her role hard to recast should it come to that.

Still, Lilly can take comfort in knowing there are other celebrities who share her views, Wright and Gina Carano.

Evangeline Lilly will still headline the upcoming Ant-Man threequel, Ant-Man and the Wasp: Quantumania, which is due to premiere in 2023.