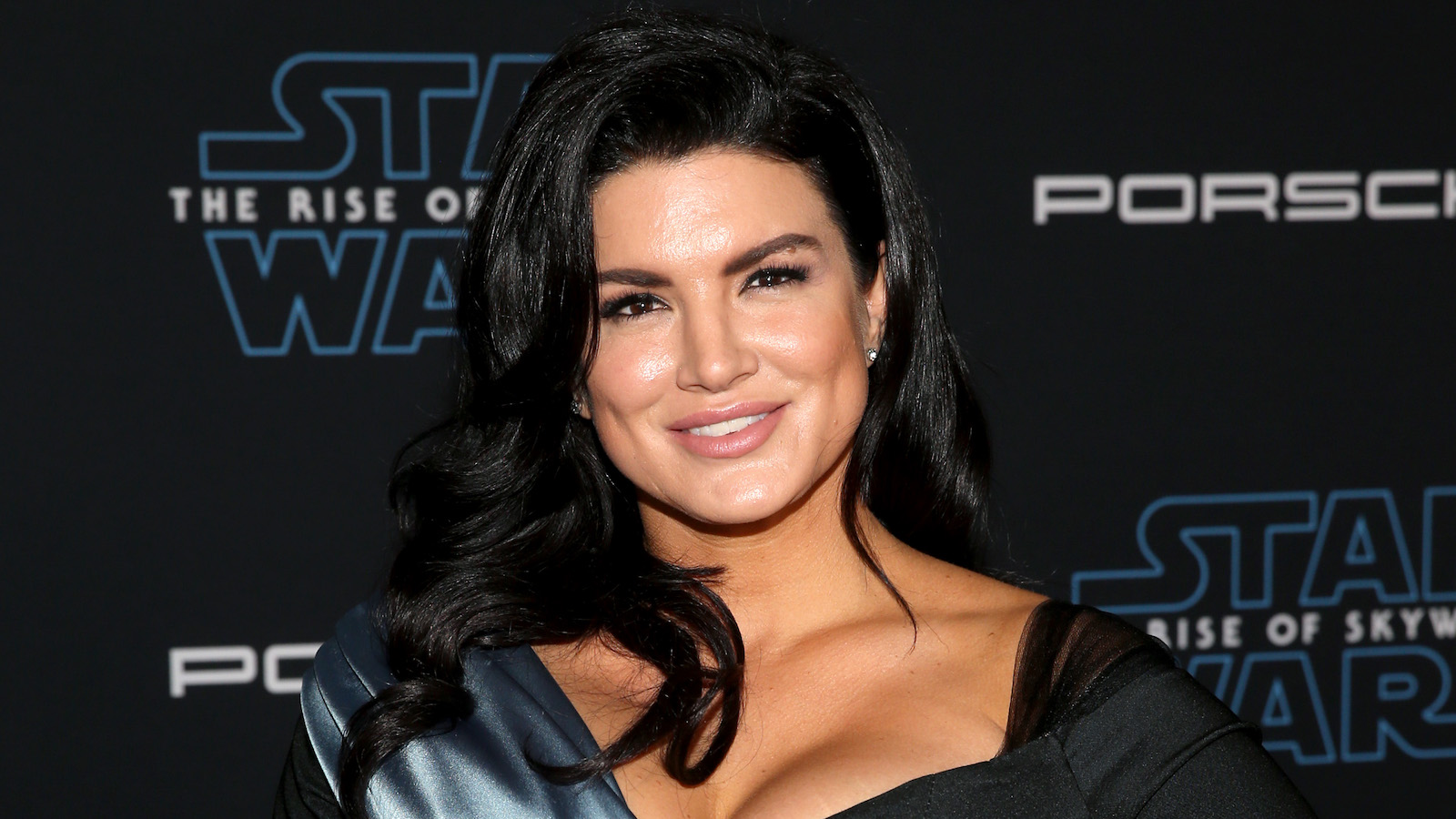 Carano has made herself a figurehead for the anti-lockdown and anti-vaccine movements since the pandemic began in 2019 and continues to share fairly incendiary memes on her social channels. Fans have become accustomed to her use of low-quality image macros to share her opinion, as the entertainment industry continues to move past her.

Carano’s post from day took aim at Instagram’s independent fact-checking system, which was put in place in Dec. 2019 to combat misinformation being shared by users. In particular, the system has been used to stop the spread of COVID-19 conspiracies.

She did receive positive feedback for this post from some fellow big names, such as MMA fighter Vinny Magalhaes, and former Dirty Sexy Money star Samaire Armstrong.

Carano’s digital footprint tracks back to her beliefs around lockdowns being anti-freedom and major conspiracies around conservatives being persecuted in Hollywood. She was fired by Disney in 2021 from The Mandalorian for her effervescent history of making controversial comments. Her character will be written out entirely from the third season of The Mandalorian as a result of this.

The actress’s following does not seem to be diminishing though, as investigated by We Got This Covered in December. For each controversial comment, she loses a small amount of followers, but gains as many back within the following days.

Carano hasn’t appeared in many movies since she was sacked by Disney, but is due to star in a contentious film about President Joe Biden’s son Hunter titled My Son Hunter.