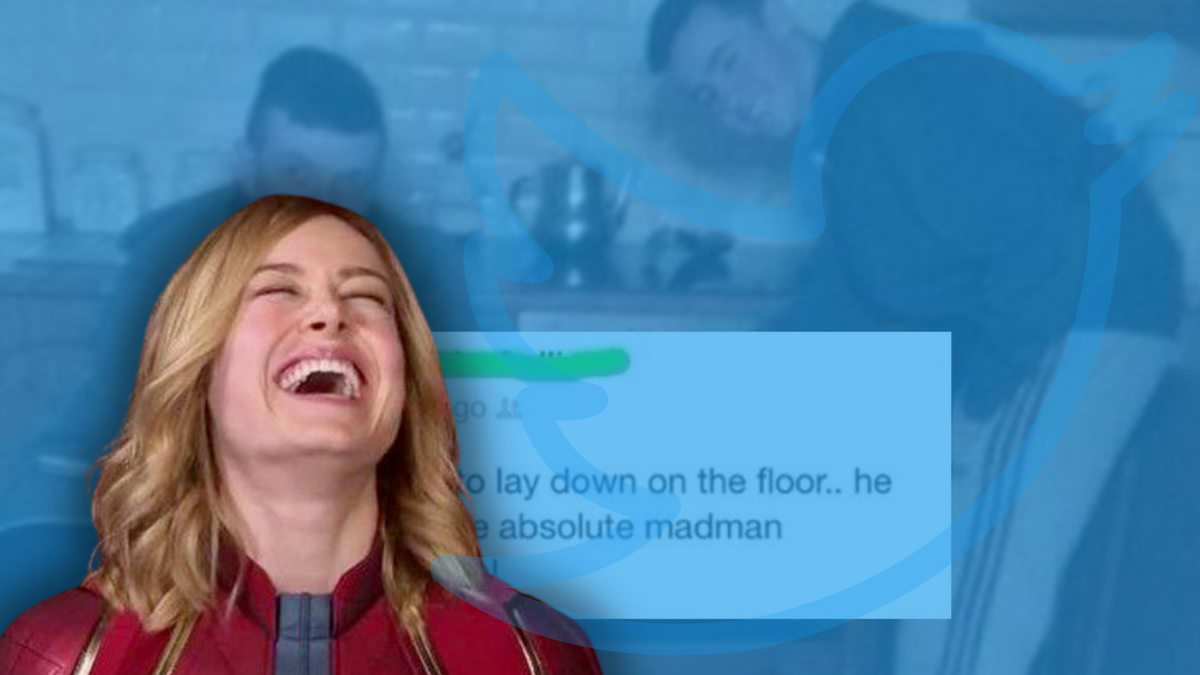 Captain Marvel star Brie Larson has unleashed the wrath of Twitter after she posted photos to her social media on Monday.

Brie Larson had shared an image to her Instagram and Twitter accounts of her posing with a meal at a restaurant with the caption “who said food couldn’t be fun?”. The tongue-in-cheek but slightly dorky post opened up a whole wave of replies, with many likening the Academy Award winner to the “absolute madman” memes.

In Larson’s defense, what even is that? It appears to be a cup full of maple leaves, which the best of us probably wouldn’t know how to deal with.

Other Twitter users were nowhere near as cynical and replied with a genuine appreciation for Larson, and her online persona of being a fun-loving dork. Larson’s reputation is one that is complex on the internet, but many Marvel Cinematic Universe fans and general cinema fans have been big proponents of her work and public image.

Larson is highly active on the internet and social media, with her posting frequently things like what she’s reading, what she’s doing, and well, what she’s eating. She’s run her own YouTube channel since 2020, where she’s posted behind-the-scenes stories from her career, and her workout routines.

She’s set to star in the highly-anticipated sequel to 2019’s Captain Marvel, The Marvels, which is due out Feb. 2023. Speculation also suggests she will make an appearance in the upcoming Ms. Marvel Disney Plus series, which would mean she’ll meet her biggest fan – Kamala Khan.