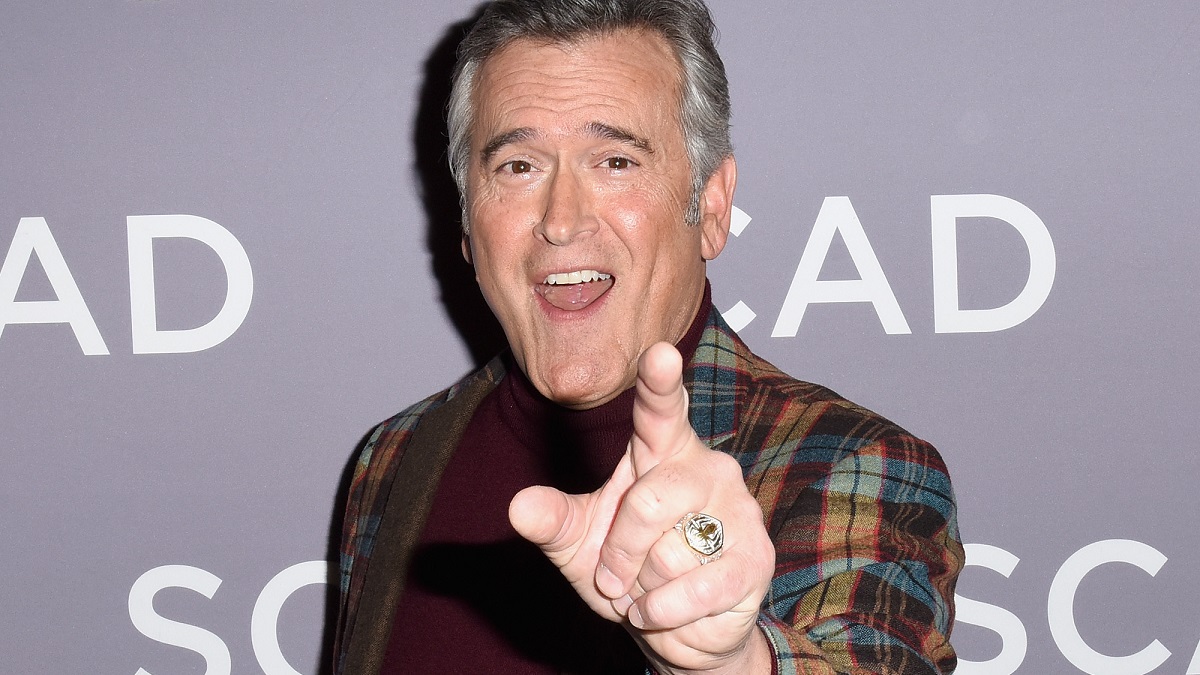 Frequent Sam Raimi collaborator Bruce Campbell has teased his involvement for Doctor Strange in the Multiverse of Madness yet again.

At a fan convention hosted by Armed Forces Entertainment, the enduring cult hero seemed to finally confirm his inclusion in the upcoming Marvel Cinematic Universe sequel, not that we ever had much doubt.

Redditor chanma50 posted a video from the convention, in which Campbell addressed whether or not he’s in the film. However, a separate post on the RaimiMemes subreddit by tylerjb223 has fans talking even more. The transcribed version of questions and answers between the Redditor and the Evil Dead star included an answer teasing a scene with a “beloved” character.

“I did a cool scene with a character that’s been beloved for years, and…we’ll have to see what ends up in the movie. I don’t know if it’s still in there. It’s a pretty cool part.”

With the Raimi Spider-Man link the most obvious, and previous speculation that Tobey Maguire could return for Multiverse of Madness, there is reason to believe we could see the two staples of the Raimi trilogy reunite for the film. Given the mind and reality-warping insanity we’re expecting, it’s not a bad shout.

Other potential “beloved” characters could be Professor X, who was given an internet-breaking voice cameo during in the first full-length trailer, or perhaps even Wolverine, one of the dozens to have been rumored for a guest spot.

It’s all conjecture for now, then, but we’ll find out for sure when Doctor Strange in the Multiverse of Madness hits theaters on May 6.