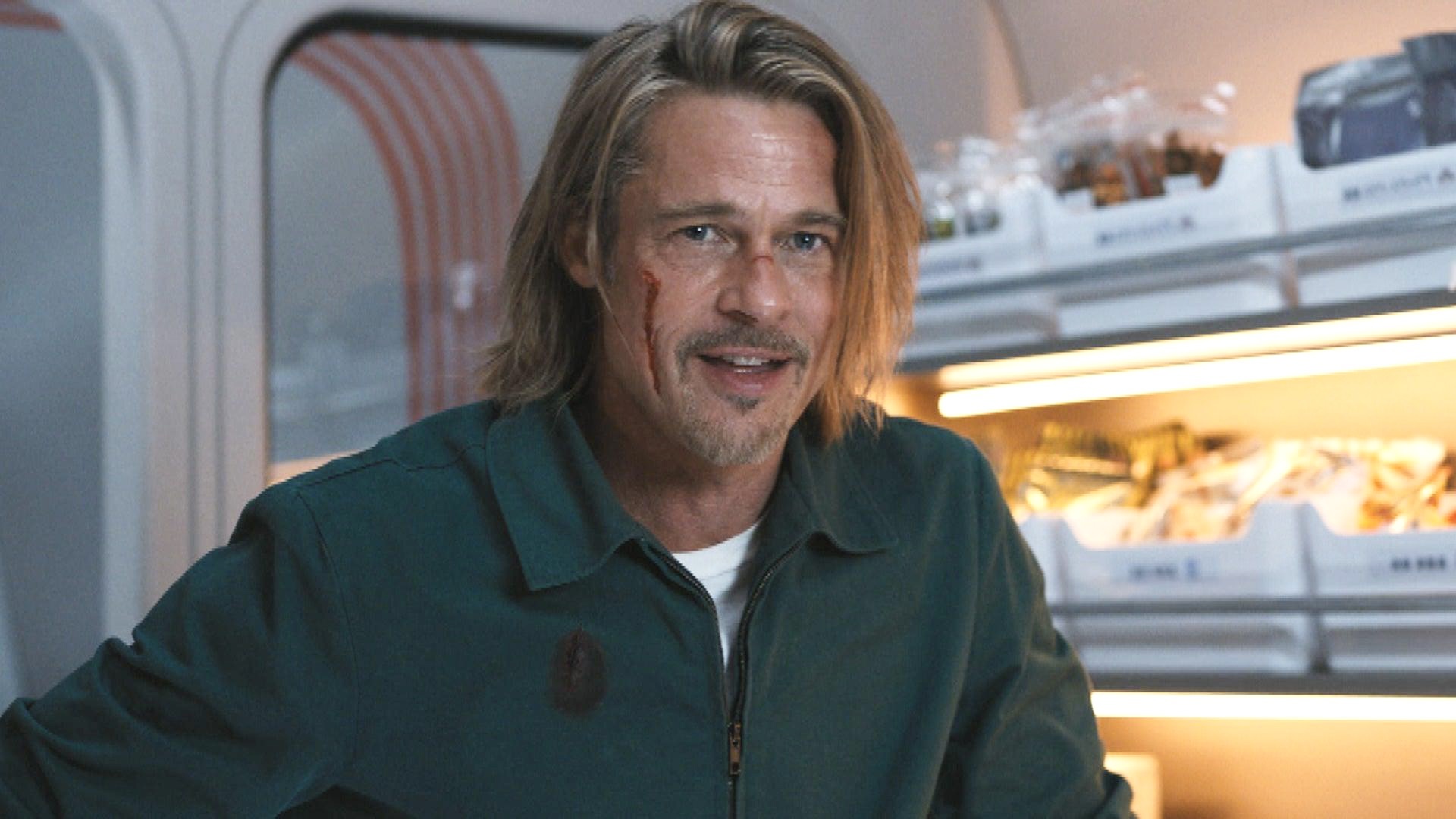 When reviews began trickling in on Tuesday, the overall vibe seemed to be that critics were saying it was a by-the-books action film, as We Got This Covered previously reported.

However, when it comes to the aggregate critical score on Rotten Tomatoes, the movie boasts a 63 percent, as of press time. That’s not wildly high or anything, but it’s still a passing grade. That can be considered an achievement when you consider another action movie that critics considered by-the-numbers, Netflix’s The Gray Man, fell considerably short of that goal, at a 46 percent “rotten” critical score.

This all seems to point to Bullet Train being a film that doesn’t reinvent the wheel or anything, but definitely pulls off the execution. With Brad Pitt in the starring role and Deadpool 2 director David Leitch behind the lens, a karate chop of a movie experience is all but expected. Leitch, a former stunt man, was also an uncredited co-director of the Keanu Reeves-starring John Wick in 2014, alongside Chad Stahelski.

Over on the other most prominent review aggregate site, Metacritic, the critical score for Bullet Train is a little less impressive, at 54/100. However, eight of the reviews counted were positive, seven were mixed, and only three were negative. That is only a few points higher than The Gray Man‘s 49/100 Metacritic score, with the Netflix film having a higher percentage of mixed reception reviews, comparatively.

Make up your own mind by catching Bullet Train in theaters on August 5.