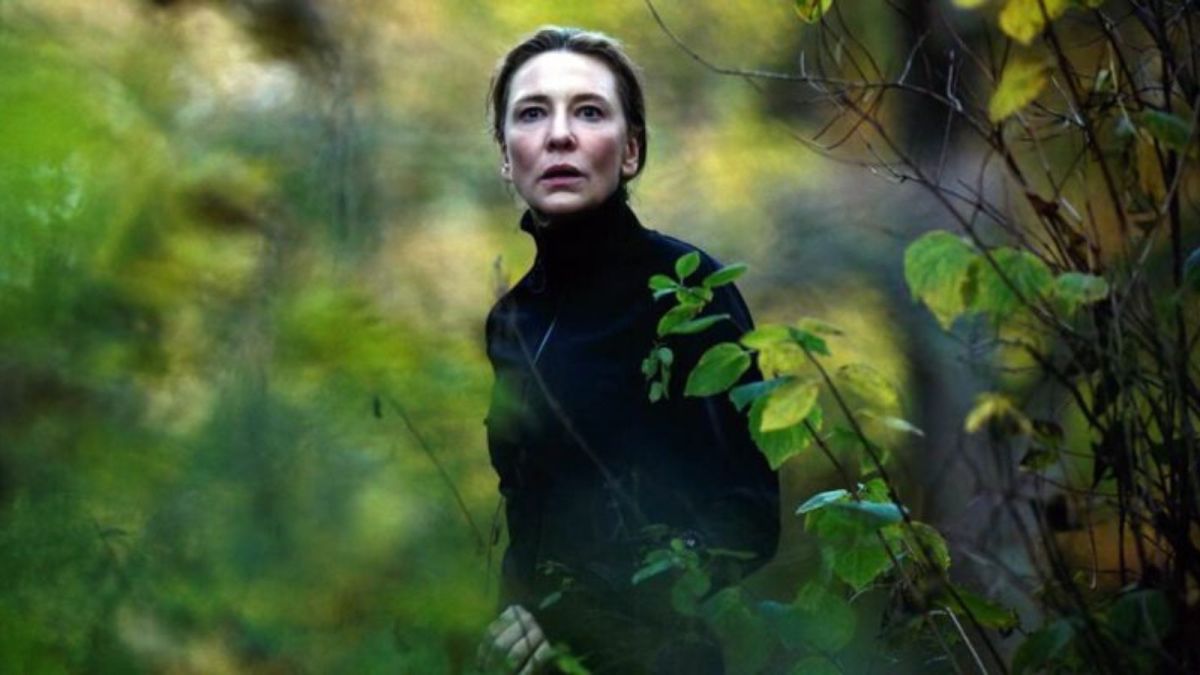 Acting icon Cate Blanchett’s latest foray into film looks to be a hit with it getting outrageous reception from critics and audiences alike.

Tár sees Blanchett star as a renowned conductor of classical music who is considered one of the greatest in the world and becomes the first woman to conduct a big German orchestra. The chameleonic actress is clearly back on her awards season trail, with the film getting glowing reviews.

More impressively, the film saw a six-minute standing ovation during its screening at the Venice Film Festival. Yes, for 360 seconds, the audience was clapping as the credits rolled. If that isn’t a sign of quality and impending expectation, what would be? It’d be the equivalent of clapping through the entirety of Queen’s “Bohemian Rhapsody”.

Tár has been met with a 100 percent approval rating on Rotten Tomatoes, putting it in the same bracket as cinema classics Paddington 2 and Citizen Kane. Directed by Todd Field, it’s his first feature film in 16 years with his last being Little Children. A massive return, with Field also on board for the adaptation of The Devil in the White City for Hulu.

Earning Oscars buzz already, it will hit American theaters in Oct. 2022 as audiences get ready for some highbrow entertainment. Other early contenders include Everything Everywhere All At Once, Crimes of the Future, and Top Gun: Maverick. Blanchett will be hoping for another Oscar nomination, with her previously picking up a gong for Blue Jasmine and The Aviator.