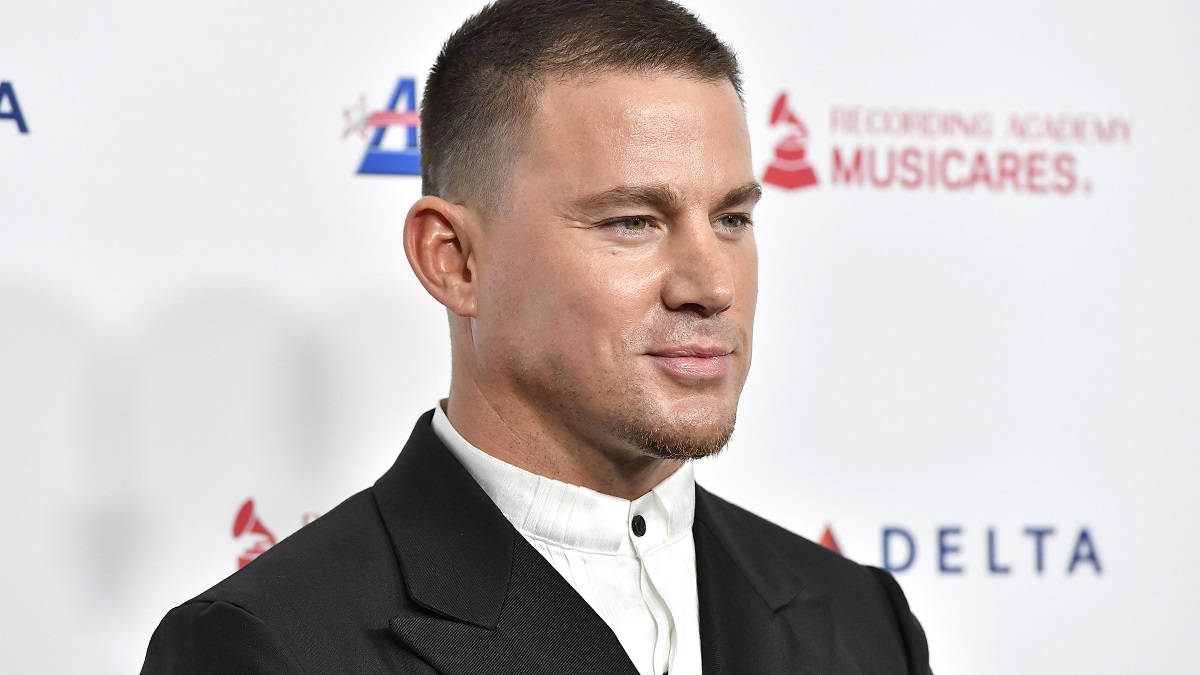 Channing Tatum’s abandoned Gambit is one of the most famous comic book movies that was never made, steadfastly failing to escape from development hell before the plug was officially pulled once Disney purchased Fox, placing the rights to the X-Men roster into the hands of Kevin Feige’s Marvel Studios.

It was a longtime passion project for the proposed leading man and producer, who stuck with it even as Rupert Wyatt, Doug Liman, and Gore Verbinski spent a hot minute in the director’s chair, with a multitude of factors seeing each of them vacate the seat after only a few months.

Having embraced his fate, Tatum recently gave a wide-ranging interview to Variety where he offered up all sorts of interesting Gambit-related tidbits, including the admission that he was eying the comic book blockbuster as an R-rated effort in the same vein as Logan and Deadpool, before going on to praise Remy LeBeau’s fashion sense.

“They would call him ‘flamboyant’ in his description. I wouldn’t — he was just the coolest person. He could pull anything off. Most superheroes, their outfits are utilitarian. Batman’s got his belt. Gambit’s like, ‘No, this sh*t’s just fly, bro! This sh*t walked down the Paris runway last year.’ He’s just wearing the stuff that’s so dope because he loves fashion”

An R-rated romantic comedy superhero blockbuster is nothing if not an intriguing project, but Tatum can’t even bring himself to dip into the Marvel Cinematic Universe back catalogue after Gambit fell through the cracks. The merry band of mutants are in the midst of being rebooted, though, so maybe Feige will toss him a bone and give him the shot at playing the fan favorite Cajun card-thrower.