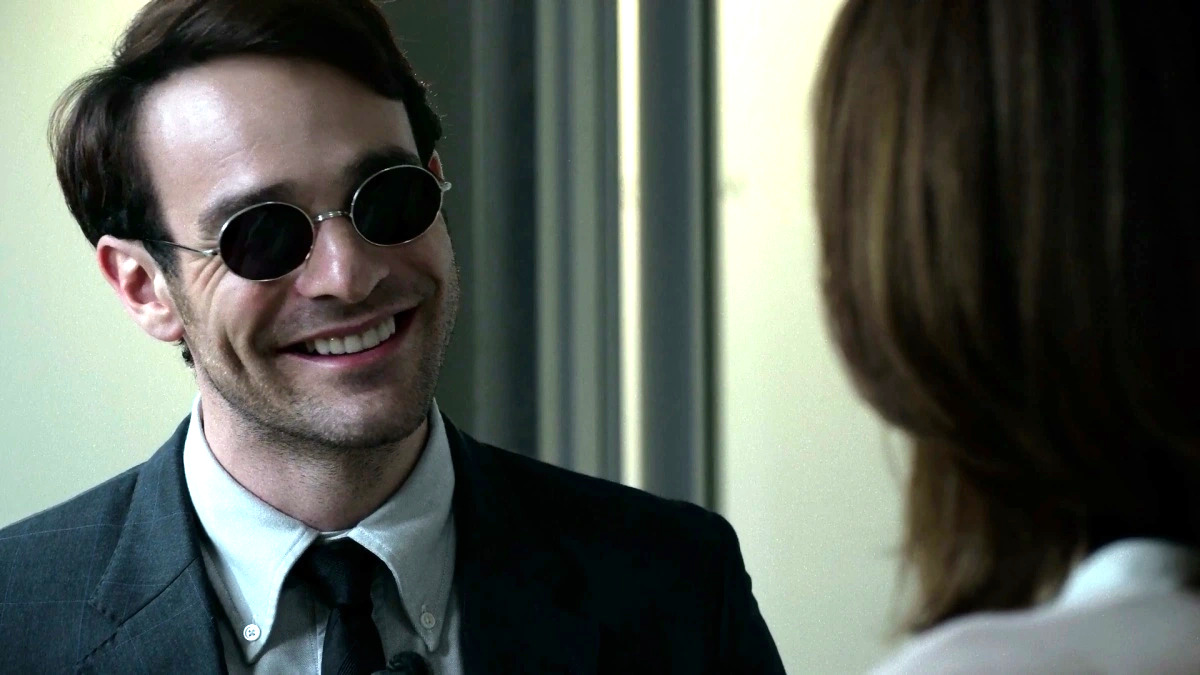 Could Charlie Cox be hanging up his Daredevil suit for a more suave and fitted James Bond tuxedo? Despite the previous claims and similarities to his new show, it seems highly unlikely at least from the actor’s standpoint.

For context, James Bond, or Agent 007, is a secret agent that works with the secret intelligence service known as MI6. Bond was created in the early 1950s by author Ian Fleming. Numerous actors have since played the character in 25 films. Daniel Craig was the most recent star to be the face of the franchise. Craig’s last film was 2021’s No Time to Die.

Cox’s admission came during an interview with GQ magazine while promoting his latest Netflix project, Treason. The limited series follows Adam Lawrence (Cox), a man gradually working up the ladder while getting trained by MI6 when he meets Kara, a Russian spy that has a complex relationship with him. Once Kara reappears in his life, Lawrence is left doubting everything.

In the discussion, Cox shared that since he took on this role revolving around the MI6 organization, many people have asked him if he plans to play Bond in the future. But he believes that this Netflix series may have actually ended the chances of him being the next 007.

“Everyone has brought it up at some point. I actually think the opposite is true. I think that this probably takes me off any potential list, because I’ve done the TV version of it.”

When the interviewer continued to press Cox on the subject, the Daredevil star added that he doesn’t think he would be a top contender for the Bond character.

“I have to be honest with you, I don’t really think I’m in that conversation. I don’t really keep up on social media. I purposely don’t read stuff about myself, because that’s not helpful to anyone. But I’m not really on those lists. And I secretly hope they do something different with it.”

As the conversation shifted to the possibility of him playing a villain, Cox eagerly accepted the alternative, although he added that the downside would be that he could only play that role once.