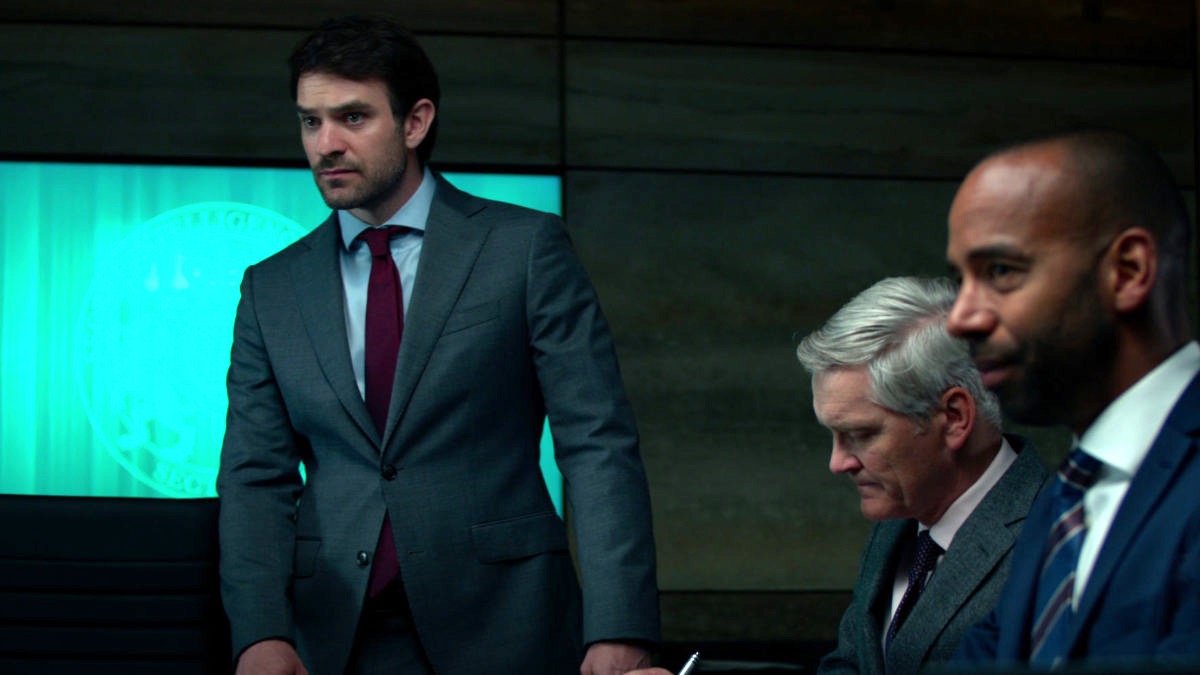 Those of us plugged into any sector of pop culture must be at least adjacently aware of the MCU effect by now. After Kevin Feige’s gargantuan entertainment machine plucks actors out of the sky and drops them in a pair of tights, the world begins to hyper fixate on their career, especially their upcoming projects that may or may not have happened without Marvel’s spotlight.

It’s no surprise, then, that audiences now turn their heads a bit more whenever Charlie Cox‘s name appears on a title card. Such was the case for his upcoming Netflix spy thriller series, Treason. He stars Cox as MI6 agent Adam Lawrence, who seems all but ready to have a long, illustrious, and buoyant career in the U.K.’s foreign intelligence service. When he runs into Kara, a Russian spy with whom he shares a more complicated past with than he might like, his world gets turned upside down, and trust in anyone, secret services or not, becomes hard to come by.

Indeed, everyone will be jumping at the chance to see the world’s quintessential live-action Daredevil in a series that Cox’s superhero résumé would translate to quite nicely. Unfortunately, even though Treason has been far from a total misfire according to early reviews, it hasn’t quite reached the heights that his previous Netflix outing, the one and only Daredevil, managed to reach.

Why is Treason struggling to gain traction? The early reviews shed some light. Daniel Fienberg of The Hollywood Reporter called the series “derivative,” making note of the show’s many pieces that, in another life, may have been utilized a bit better.

The Telegraph‘s Jasper Rees, was more forgiving, giving Treason three stars out of five, but like everyone else, didn’t shy away from the show’s flaws.

“This is a plot in a hurry to deliver, which – if you can accept a Pop Idol contestant as head of MI6—it pretty much does.”

While also generally unimpressed with the series, Martin Carr of Yahoo assumed that anyone who’s watching just wants to see Cox doing more stuff would likely have something to glean from Treason.

“Treason should only be considered by the fan faithful—namely anyone who wants to see Charlie Cox owning a mediocre Netflix original.”

If you’re one such Cox stan or simply want to have an opinion of your own, Treason will release to Netflix on Dec. 26.