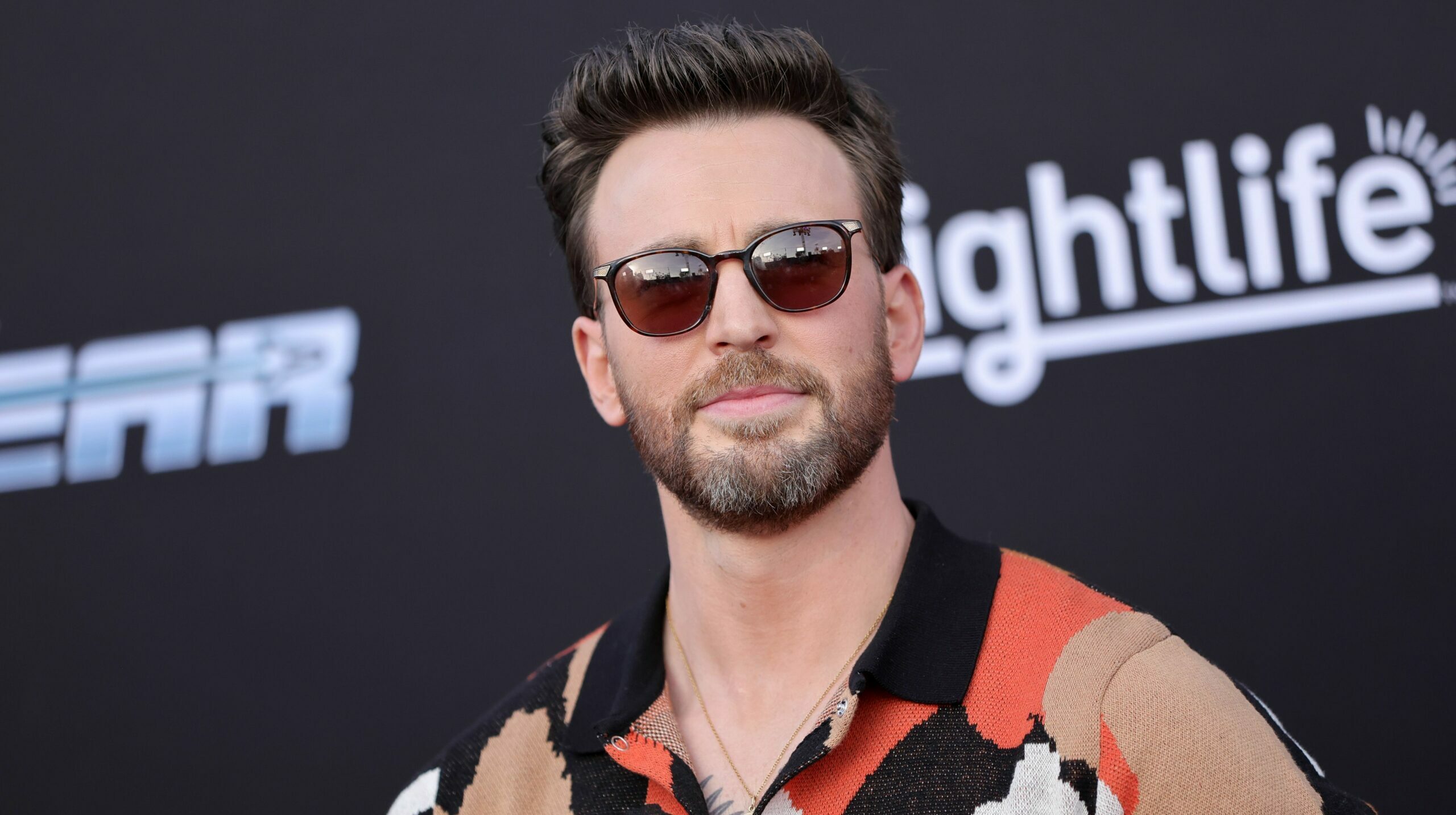 Chris Evans is Buzz Lightyear in the upcoming Disney/Pixar film, Lightyear, and becoming the character was a dream come true for the actor.

Evans joined the cast of Good Morning America to talk about what it’s like to take on the iconic role of Buzz Lightyear, especially as such a massive fan of Disney and Pixar.

“I mean, it’s a little intimidating, but really more than anything, just very humbling. I mean, I’m a massive animation fan massive Pixar fan. I have been my whole life. So I don’t know if I would have believed this. My younger version would have just been pinching himself.”

On the topic of being a fan, Evans was also asked about bringing characters to life that have such a staple in the industry. From Captain America to the space ranger, Buzz Lightyear, he knows the depth of these characters’ fan bases, and he takes that into account when playing the roles.

“I mean, it can be a little overwhelming at times. But I think it’s important to remember that the fan base for both those characters has an idea of who the character should be. And you have to acknowledge that that that that has to go into the role. You can’t work on these characters in a vacuum because that fan base is why these movies get made, so you have to honor that.”

Speaking of icons, the entertainment realm knows Tim Allen is Buzz Lightyear, but there’s a difference between the toy and the space hero, which Evans honors in becoming the hero. While he didn’t get to chat with Allen about Lightyear, he is obviously a fan of his work, and Evans knows what Allen brings to the table.

“I certainly study what he did in those movies. I mean, Tim Allen. I mean, look —Tim Allen is Buzz Lightyear. What he did in those movies is so iconic and so loved, and I’d be a fool not to incorporate some of his choices in this role. Luckily, the character in this movie is the human version of the toy is based off, so it makes sense to have a little bit of overlap. Luckily for me, but yeah, what Tim Allen did is pretty untouchable.”

The synopsis for Lightyear reads as follows:

“Lightyear follows the legendary space ranger on an intergalactic adventure alongside ambitious recruits, Izzy, Mo, and Darby, and his robot companion Sox. As this motley crew embark on their toughest mission yet, they must learn to work as a team to escape the evil Zurg and his dutiful robot army who are never far behind.”

Lightyear soars into theaters on June 17, with some special showings tonight.