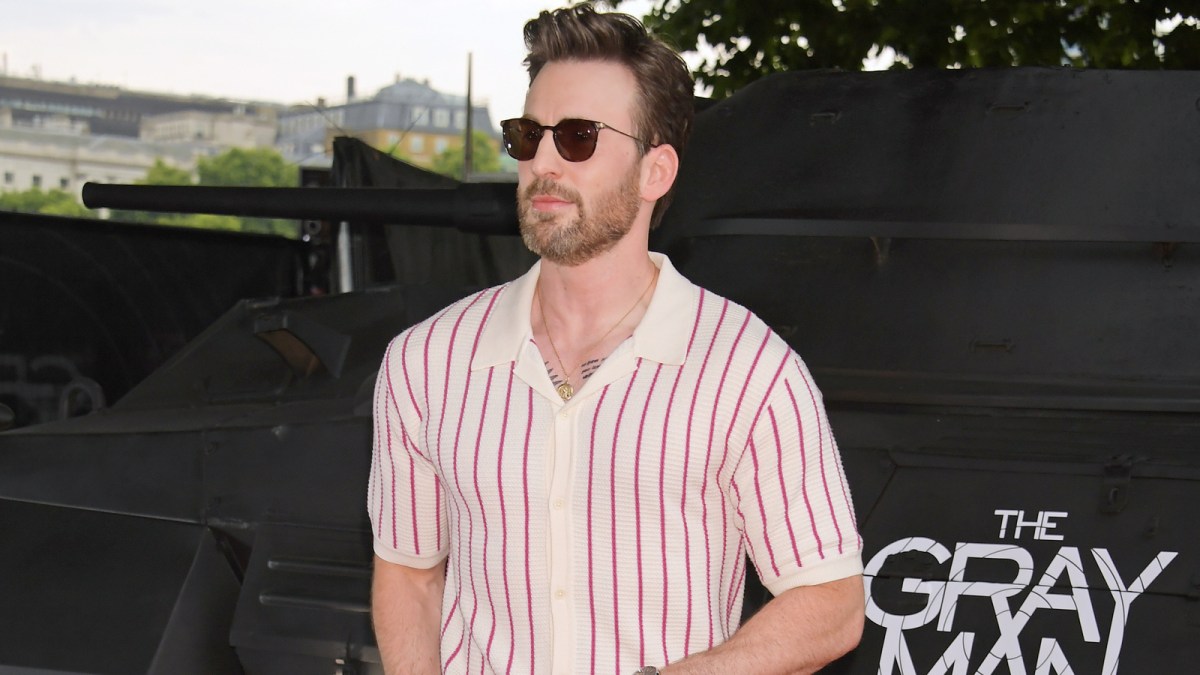 Another day, another outlandish rumor about the future of the MCU that — given the emergence of the multiverse — could conceivably be true. This time, the latest word on the street has it that Hugh Jackman’s Wolverine might not be the only familiar face from outside the Marvel Studios universe to appear in Deadpool 3. Specifically, a new rumor purports that Ryan Reynolds’ Wade Wilson will also encounter three quarters of the cast of Fox’s Fantastic Four movies.

As originally claimed by @EmberOnMain and then reshared by @XMenUpdate, it’s said that Ioan Gruffudd and Jessica Alba could be about to reprise their roles as Reed Richards and Sue Storm in DP3. And while that would be cool enough, what’s really causing fans to prematurely lose their minds is the additional claim that Chris Evans will likewise be joining them as Johnny Storm.

Bear in mind that this is one wholly unsubstantiated rumor, though, with the account in question even warning fans not to let this turn into another Multiverse of Madness situation.

And yet some news is just too exciting to stay skeptical about, as certain fans are already convinced that Deadpool 3 is going to be the film MoM should’ve been.

Others are not here for this kind of extreme emotional manipulation.

But now it’s out there, it’s going to be hard to not be disappointed if it doesn’t happen.

Even if it would save lives.

Actual leaked dialogue from the script.

For others, the absence of Michael Chiklis (the Thing) from the rumor is the real sticking-point.

Strangely, despite the Multiverse Saga now being two years old, some people still don’t seem to have got the hang of variants.

Once again, this is naught but a rumor for now, but we should learn more as Deadpool 3 gears up for production in 2023, ahead of its release in November 2024.