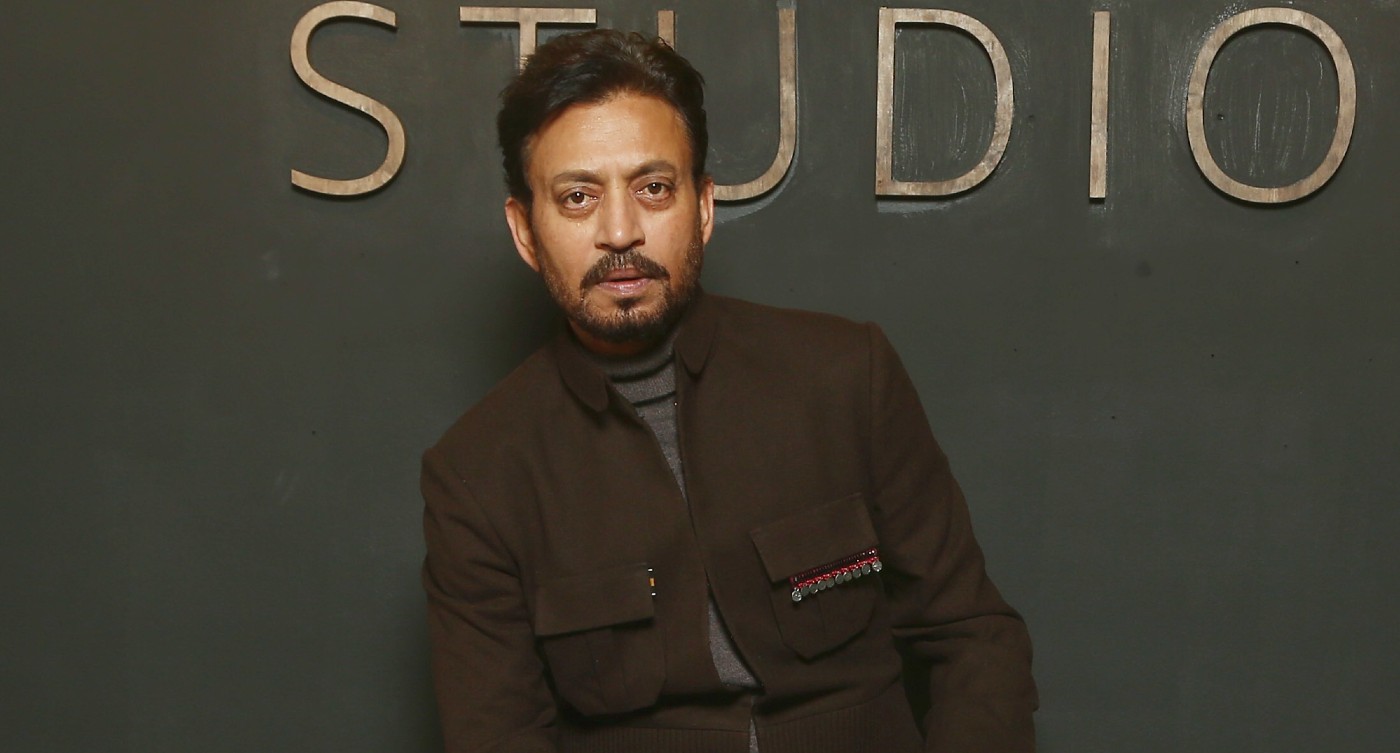 The press schedule for Jurassic World: Dominion is getting into gear in advance of its June release, with the cast and crew reflecting on their time spent in the ‘Jurassic’ franchise. A touching moment came in a recent interview where Owen Grady star Chris Pratt praised Irrfan Khan, his Jurassic World co-star who died a year ago after a long battle with cancer.

The Indian actor played Simon Masrani in Jurassic World, though his character bit the dust after his helicopter was attacked by escaped Pteranodons. Nonetheless, the Masrani’s influence can be felt in the ongoing story as the world struggles to cope with living alongside these prehistoric behemoths. In a recent with the Times of India, Pratt shared how working with the late actor had been one memorable experience

“He was just such an elegant man… like, down to his fingernails. There was just an elegance about him. He was also so powerful. It’s really a rare combination for there to be such strength in softness. And that’s what I would call elegant – he could do very little and still he would be doing so much.

Just by his sheer presence, and his sheer charisma, that he would bring to a role. One tiny flick of an eyebrow, or one tiny little move, was so powerful.”

Khan was known as one of India’s acting heavyweights and was a bona fide Bollywood icon. But his fame spread far beyond his home country and he was frequently sought by many top directors. For example, Wes Anderson wrote a part for Khan into The Darjeeling Limited simply to have an excuse to work with him, with Slumdog Millionaire director Danny Boyle saying he could find “the instinctive moral center” of any character.

You may also recognize Khan from his appearances in The Amazing Spider-Man as Dr. Rajit Ratha and the adult version of the lead character in Ang Lee’s Life of Pi. Tributes flooded in from across the entertainment industry when news broke of his death, confirming his status as an international icon who has fans across the globe.