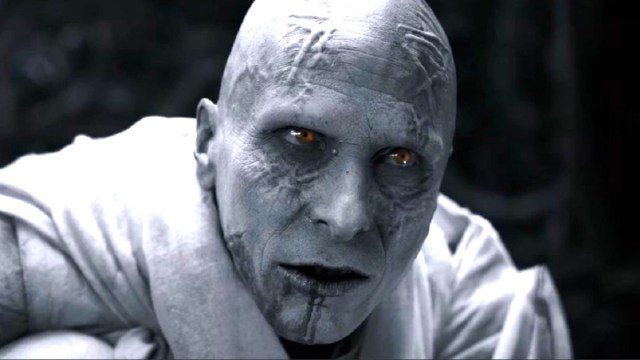 As one of the most talented actors in the industry, one who built their career on committing 100 percent to any role they play no matter how big or small, Christian Bale doesn’t seem like the type of person who wants to dwell on the past.

Of course, having spent upwards of 30 years in the business already, the former child star will also be fully aware that his biggest, most popular, and top-grossing gigs will always be the ones that come up in conversation. He’s played Batman three times, broken bad in the Marvel Cinematic Universe, and created one of cinema’s all-time great sociopaths, so it’s no surprise the press trail for upcoming awards season contender Amsterdam has seen Bale address the Dark Knight trilogy, Thor: Love and Thunder, and American Psycho.

In an interview with ScreenRant, the Academy Award winner was asked which of his comic book performances he preferred – and while the consummate pro wouldn’t give a definitive answer, he did admit that butchering gods (or a single god in the PG-13 movie’s case) was a lot easier than suiting up as Christopher Nolan’s Caped Crusader.

“They do, absolutely. They not only have more fun, but they’re easier to play. Because everybody is fascinated with bad guys, right? The minute the bad guy walks on the screen, no one’s looking at the good guy anymore. All eyes go to the bad guy, so it’s a much easier acting gig.”

Bale is back doing what he does best in Amsterdam; using a physical defect to enhance a performance that’s destined to be one of the end product’s biggest talking points – which in this case is a glass eye. However, his contributions to the Marvel and DC universes aren’t going to be forgotten.