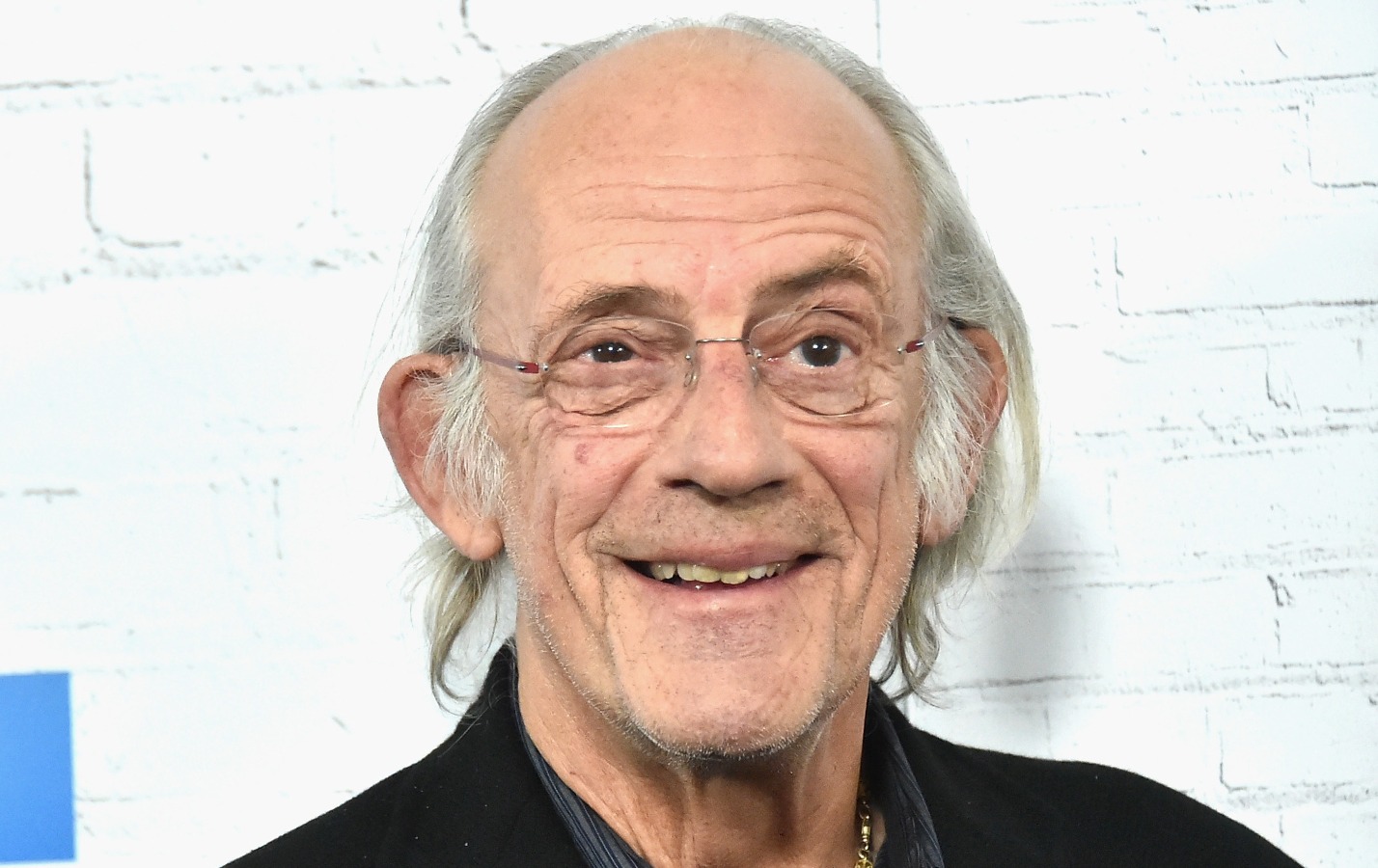 Christopher Lloyd and Rachael Leigh Cook are set to star in an adventure film about the Spirit Halloween Costume Store.

Per Variety, the retailer has joined forces with Strike Back Studios, Hideout Pictures, and Particular Crowd to produce a family-friendly feature film called Spirit Halloween.

With 1,425 locations, the Spirit Halloween Costume Store is regarded as the largest Halloween vendor in the United States and Canada, and the leading costume and prop shop in the world. The brand is now expanding its marketing strategy by capitalizing on the growing trend of films based on toys, such as the upcoming Barbie movie.

The screenplay is written by Billie Bates and adapts the seasonal business model of the store. It tells the story of three youngsters who stumble upon a Spirit Halloween shop that has popped up in an abandoned shopping mall. Convinced that they’ve matured beyond trick-or-treating, they dare each other to spend Halloween night locked in the store. Much to their surprise, they discover the store is haunted by a malevolent spirit, and their Halloween prank becomes a creepy battle for their souls.

Noor Ahmed, president of Strike Back Studios and co-producer of the film, says she was drawn to the project because it reminded her of beloved family movies from her childhood.

I immediately connected with the script […] It is very much inspired by some of my favorite kid adventure films growing up from The Goonies, Gremlins, Monster Squad and so many great films made by Amblin Entertainment.

‘Spirit Halloween’ marks the first full-length feature film directed by David Poag. Christopher Lloyd (Back To The Future) and Rachel Leigh Cook (She’s All That) are attached to star in the project. The film will co-star Jaiden Smith (Blue Bloods), Donavan Colan (Zoe), and Marla Gibbs (El Camino: A Breaking Bad Movie) as well as Raven’s Home actors Marissa Reyes and Dylan Frankel.