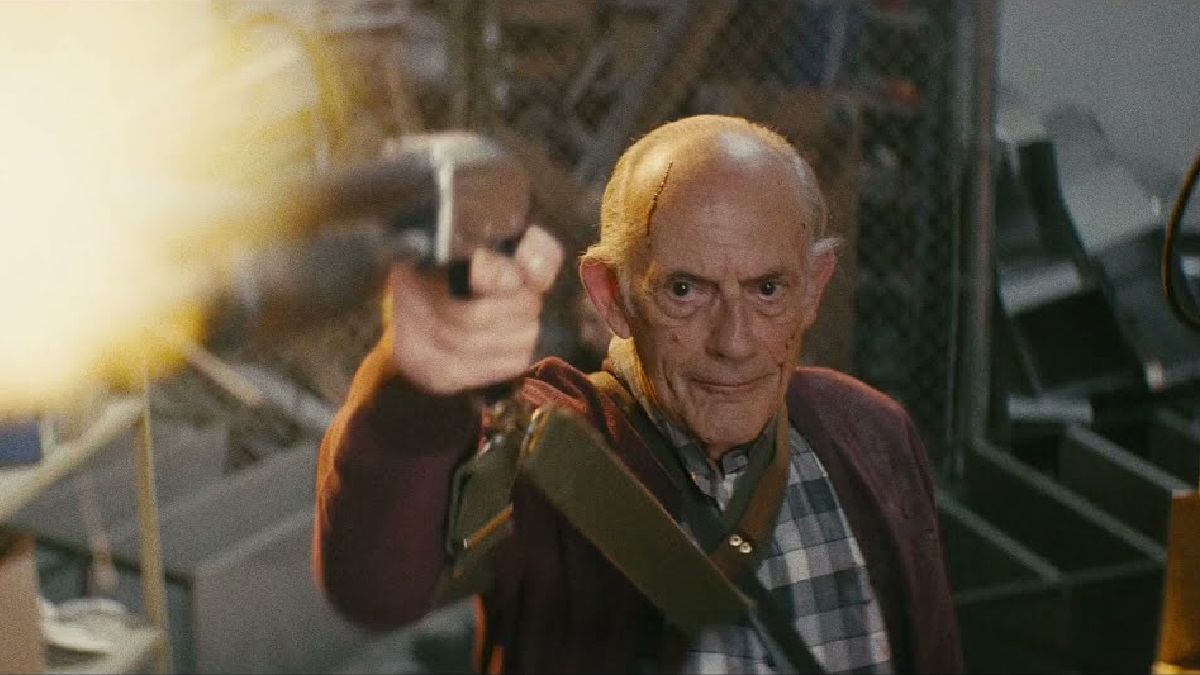 The Disney Plus Star Wars universe has developed a habit for casting recognizable and popular veterans in small roles, ranging from Carl Weathers’ Greef Karga and Clancy Brown’s Burg, to Michael Biehn’s Lang and Werner Herzog’s The Client, but The Mandalorian‘s third season has just added a true icon of the sci-fi genre.

Last night, it was announced that Christopher Lloyd had boarded the ensemble as a guest star. While that indicates he’s not going to play a huge part in Din Djarin’s upcoming run of adventures, we can at least infer that his contributions will at least be significant within the context of the episode he appears.

Of course, Lloyd’s sci-fi credentials need no introduction, and you won’t be shocked to discover that plenty of “ManDeLorean” jokes have already been flying around Twitter. As you can see from the reactions below, in fact, fans are absolutely thrilled to discover that Back to the Future‘s Doc Brown is heading off to a galaxy far, far away.

Production on season 3 of The Mandalorian has been underway for a while now, but as far as we’re aware, Pedro Pascal hasn’t descended on the set in person. The leading man is still occupied with HBO’s blockbuster The Last of Us adaptation, but that didn’t prevent him from making an impact in The Book of Boba Fett.

The episodic intergalactic epic doesn’t have a locked-in release date as of yet, but subscribers have Obi-Wan Kenobi and Andor on the docket to keep them occupied until we know for certain when The Mandalorian will return.