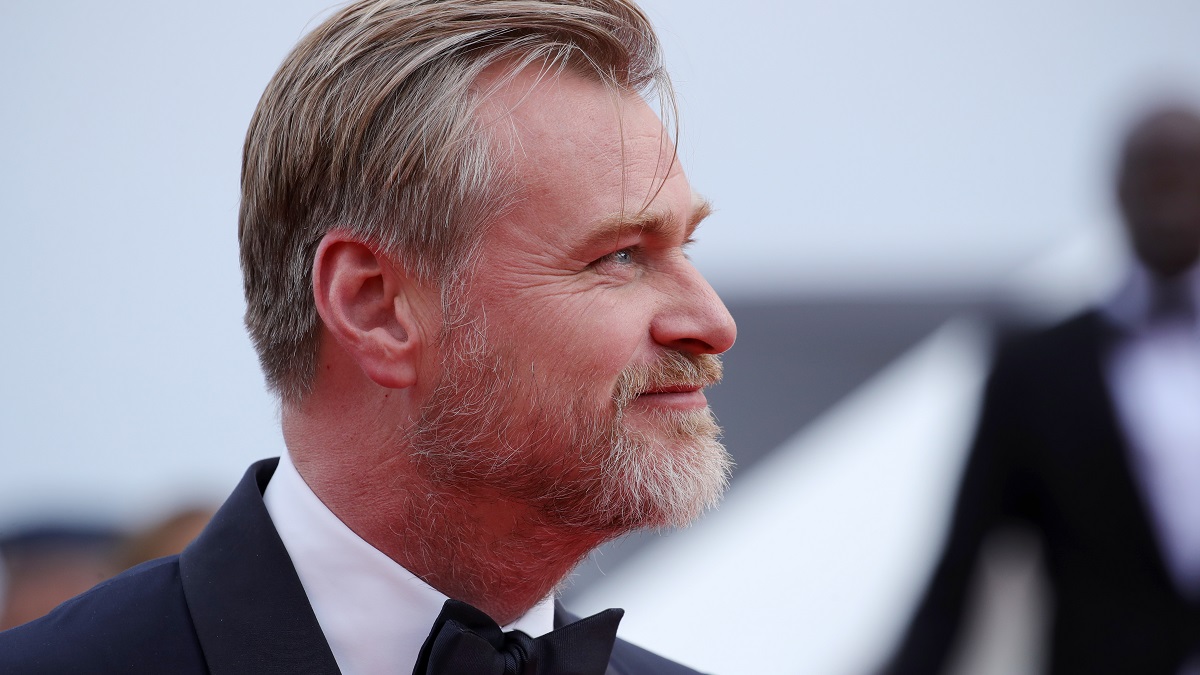 Since making the jump into blockbuster territory with Batman Begins in 2005, Christopher Nolan has almost exclusively remained in big budget territory.

The filmmaker’s success has given him the freedom to do whatever he wants on a creative level, and that obviously means crafting expensive action-packed epics that play with narrative and structural conventions. Even the upcoming Oppenheimer has a budget well north of $100 million, and as far as we can tell it’s a fairly straightforward biographical drama.

That leaves The Prestige as the sole outlier, with the $40 million mystery thriller arriving in theaters a year after he rebooted Batman. Christian Bale and Hugh Jackman headline the period piece as rival magicians willing to go to any lengths to gain the upper hand, in a film that relies on sleight of hand as much as its dueling protagonists.

A 76% Rotten Tomatoes score and $109 million box office haul puts it near the bottom of the Nolan pile from both a critical and commercial perspective, but it’s since gone on to stake a strong claim as his most underrated feature. As per FlixPatrol, it’s been finding a new audience on HBO Max, too, having cracked the platform’s Top 10 in 19 countries.