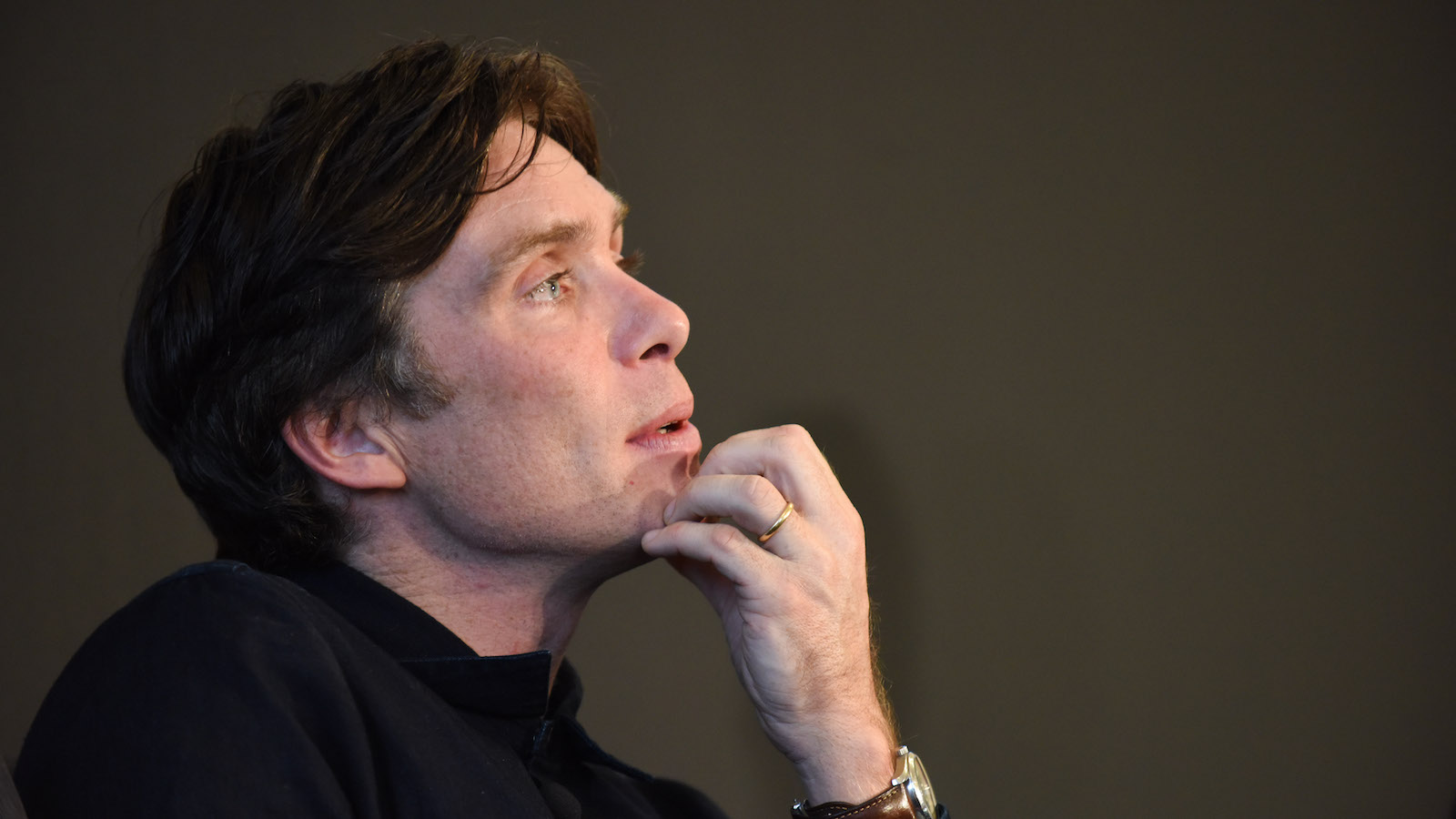 Christopher Nolan’s Oppenheimer has a stacked cast and has just revealed the first look at frequent collaborator Cillian Murphy as the legendary physicist and father of America’s atomic weapons arsenal, J. Robert Oppenheimer.

Universal shared the black and white image with The Hollywood Reporter earlier today. Murphy smokes a cigarette and sports a fedora just like the real-life Oppenheimer.

After seeing the first atomic explosion in New Mexico in July 1945, Oppenheimer famously noted he was reminded of the phrase “now I am become Death, the destroyer of worlds” from Hinduism’s Bhagavad Gita text. After WWII, the scientist devoted his life to nuclear arms control after the Second World War and had his security clearance revoked.

Oppenheimer is based on the 2005 book American Prometheus: The Triumph and Tragedy of J. Robert Oppenheimer by Kai Bird and Martin J. Sherwin.