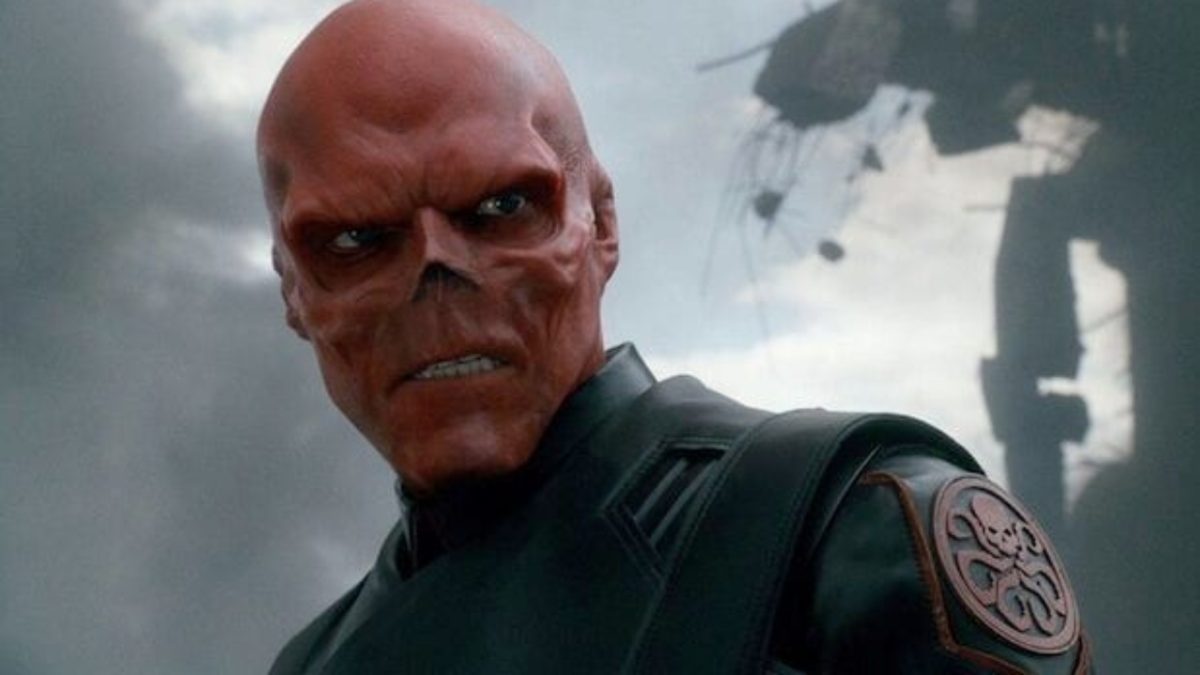 Next year, Captain America: New World Order will bring the title we love back to cinemas with a new man and suit in the role. Not much is known about the plot at this time, but, while Tim Blake Nelson is finally back as Samuel Sterns/Leader, some are also hoping Johan Schmidt/Red Skull comes back for more evil. The question now is, whether this is possible, and, as we always do for those wondering about something in a television, movie or video game franchise, we broke down all the pertinent evidence below.

To begin with, yes, it is possible Red Skull may be back in this film. The official Wiki for the character in the Marvel Cinematic Universe notes he disappeared after Thanos sacrificed Gamora in Avengers: Infinity War, so he is definitely out there. As well, considering how touching what was then known as the tesseract in Captain America: The First Avenger transported him to space, it is always possible the reverse effect could have occurred and put him back on earth in a fortunate position or a point in time.

Another clue in favor of his inclusion in the franchise again comes from the film’s title. In the comics, Skull does create an organization with the same name as a means of taking over the world, and it did have a bit of an arc. Further evidence in favor of this being a surprise in the piece includes an earlier leak which suggests Schmidt’s daughter Sinthea will be one of the antagonists. However, it is also true movies change a lot during production, and while Marvel borrows elements from their comics, what is on screen is not usually a shot-for-shot resemblance. After all, just look at how different the Age of Ultron comic series plays out.

So, while we know the character is alive and production evidence is iffy, there is another point in favor of him being seen again. Actor Ross Marquand took over the role following Hugo Weaving’s lack of interest in coming back after his one film appearance. The 41-year-old is known for being an accomplished impressionist and has done a dead-on version of Hugo Weaving and James Spader, as well in work like Doctor Strange in the Multiverse of Madness and What If…? And after these projects were hinted over the summer, more could be coming. Specifically, there is a “good chance” that Skull and Ultron can be anywhere with the cloud.

So, ultimately, whatever is next remains to be seen. There are points for Schmidt returning, but there’s also as many strong points for him not doing so on film and instead being in a smaller, alternate reality project somewhere. Audiences will find out for sure on May 3, 2024.