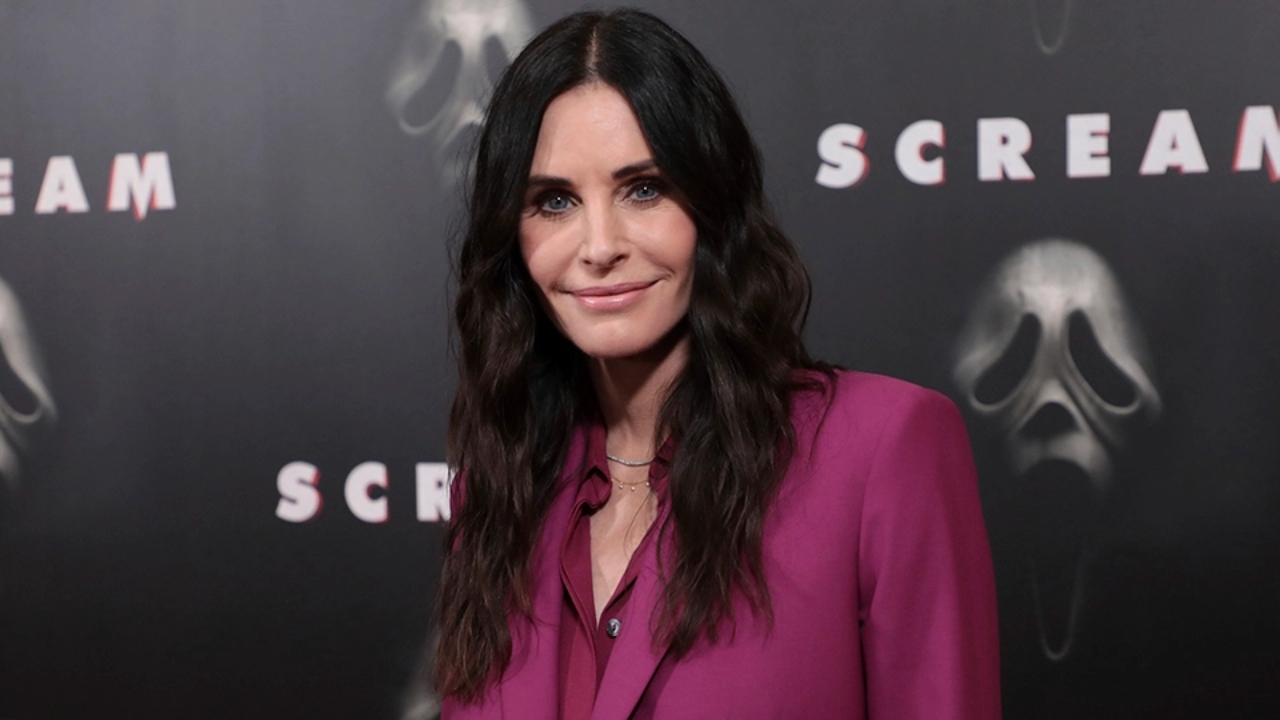 Last month, the latest Scream installment landed in theaters and saw the return of veteran slasher actors Neve Campbell, David Arquette and Courteney Cox. Matt Bettinelli-Olpin and Tyler Gillett’s anticipated “requel” (if you know, you know) already gained such traction and appraise that a sequel has been greenlit.

Warning: Spoilers to follow (including who lives and who dies)

Neve Campbell is potentially onboard for another walk in Sidney’s shoes, but what about Arquette and Cox? Well, it looks to be very likely that since Dewey met his demise in Scream, we won’t get a reprisal for him any time soon.

Since Weathers survived the latest iteration, audiences have been left wondering whether or not she would return for a sequel. In an interview with ComicBook.com, Cox made her interest evident in donning the pantsuit once more and throwing herself into the fray.

Does that mean I didn’t die? Okay, if I’m allowed to say that, of course. What a fun experience to have such a longstanding series of movies and this one just feels completely invigorated in a new way. And it’s a relaunch, not a fifth episode, whatever you call it … It’s a relaunch and the directors are incredible and I think Wes would be looking down and saying, ‘I’m so happy it’s Matt and Tyler.’

The latest installment, which focuses on a new generation of survivors in a “young meets old” dilemma, sees the return of Sidney, Gale and Dewey to help the newest batch of troubled victims fight back against the Ghostface murderers. Presumably, many Scream fans would be distraught if Cox never reprises the role again, but at least that would keep Weathers (at least, Cox’s version of her) safe — a comforting thought in itself.

Until more news breaks regarding Scream 6, Cox will appear as Patricia Phelps in the horror series Shining Vale. The official synopsis from Rotten Tomatoes reads as follows:

A dysfunctional family moves from the city to a small town after Patricia “Pat” Phelps, a former “wild child” who became famous through writing a raunchy female empowerment novel, is caught cheating on her husband. In an attempt to rebuild their family, they move into a house where terrible atrocities have taken place. Nobody seems to suspect anything odd except for Pat, who is convinced she is either depressed or possessed. But soon, the demons haunting the family’s new home begin to appear much more real.

Shining Vale is set to premiere on STARZ this coming March.