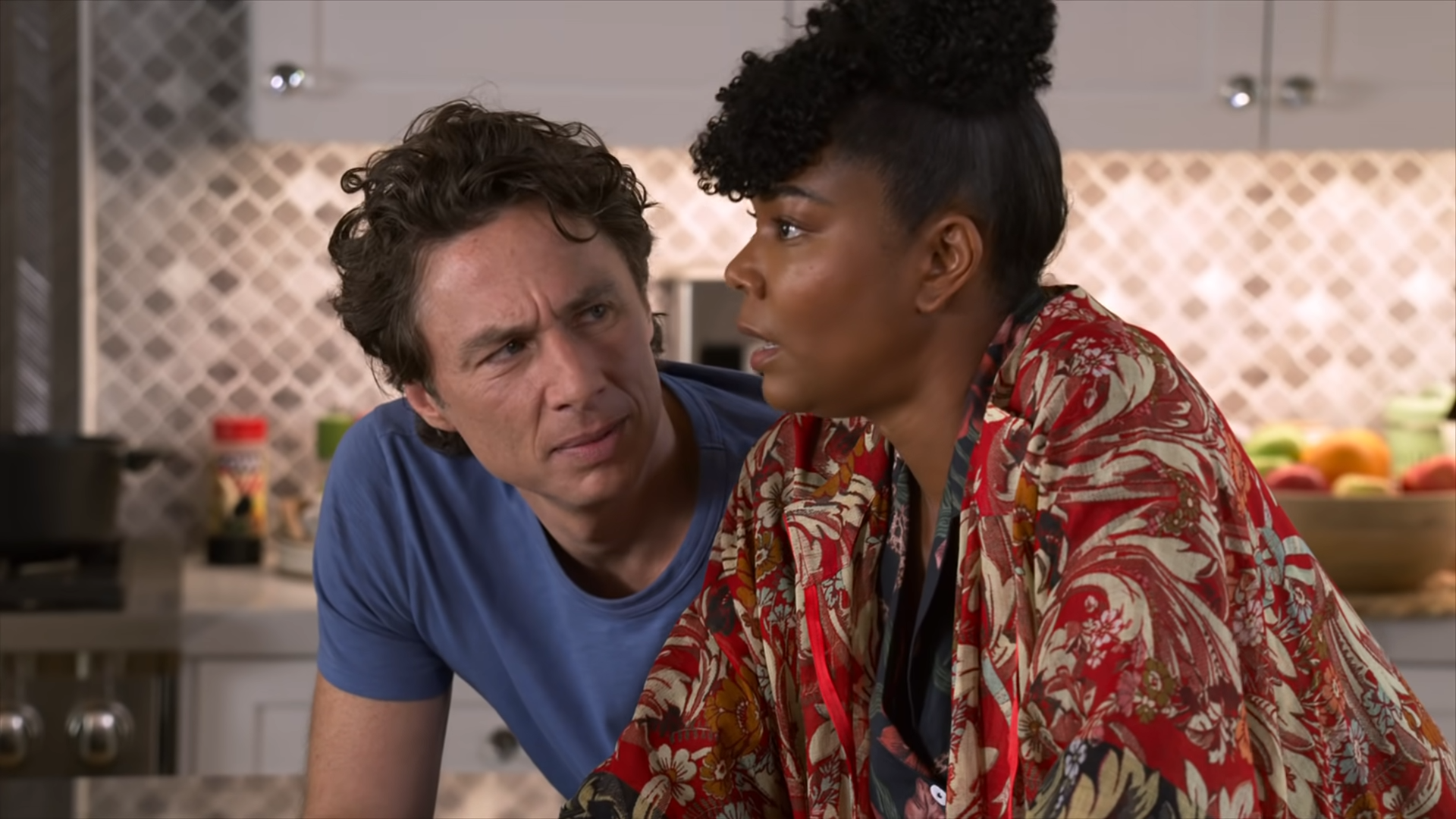 Disney’s reboot of the family classic Cheaper by the Dozen has finally been shared with some critics ahead of its wide release, and the reception is… less than positive.

The film, which stars Gabrielle Union and Zach Braff, will launch on Disney Plus this week and, among the 18 critics that have shared their reviews on Rotten Tomatoes, the film only holds an audience score of 44 percent.

One of the major issues critics have taken with the film is its pacing. One critic shared that it feels like at one point the movie was set to be a series, before being crammed into 107 minutes. Among the reviews, multiple called the production a TV pilot disguised as a film.

Other critics felt that, while the film does address sensitive issues and themes, lack of depth sees Cheaper by the Dozen fail to live up to its potential.

Within the few positive reviews, the movie is praised for its ability to capture the tone of the original film but updated for a modern audience. At its core, the movie seems to hit the mark of being a good family film, if nothing else.

While these reviews don’t show a good sign for the film ahead of its release, as more critics and fans get the chance to see it for themselves in the coming days we’ll have a much better idea of how this remake will go down collectively.

Cheaper by the Dozen will be available on Disney Plus on March 18.