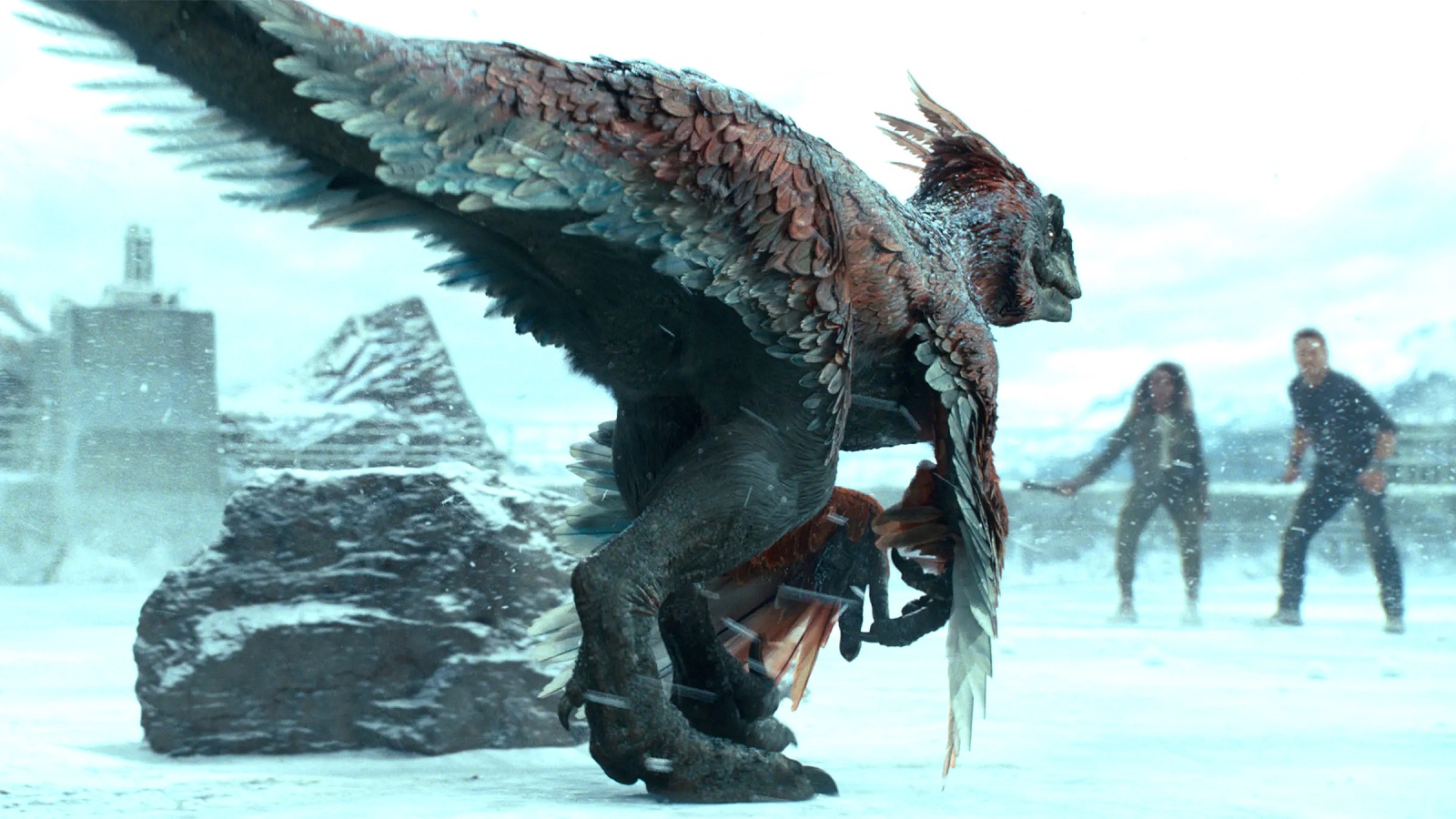 We’ve gotten used to critics and fans disagreeing when it comes to the vast majority of high-profile blockbuster movies, but it’s beginning to feel like the chasm is growing wider than ever before, with Jurassic World Dominion the latest example to highlight the disconnect between analytical and audience perspectives.

The sixth installment in the prehistoric franchise has gained the unwanted distinction of becoming the worst-reviewed entry yet, with Dominion holding a meager Rotten Tomatoes score of just 32 percent with over 270 reviews in the bag. However, the general public has overwhelmingly disagreed with that sentiment, to the tune of an 81 percent user rating at the time of writing.

While the old adage is that $200 million popcorn flicks aren’t geared towards people who get paid to write reviews for a living, Top Gun: Maverick very recently showed that if a film is good enough, then it’s more than capable of winning almost universal acclaim from all corners.

Jurassic World Dominion sold itself on a combination of nostalgia and finality, even though we’re extremely doubtful we’re never going to see another one. Every major studio and streaming service in Hollywood has found a hugely successful method of weaponizing fan service to give the people exactly what they’ve been asking for; which in this instance was the returns of original trio Sam Neill, Laura Dern, and Jeff Goldblum.

Director Colin Trevorrow may have satiated his core demographic, then, but critics were left feeling nothing but cold. At the end of the day, it’s all about how much money it makes, so in the long run it doesn’t really matter if it’s panned or not.