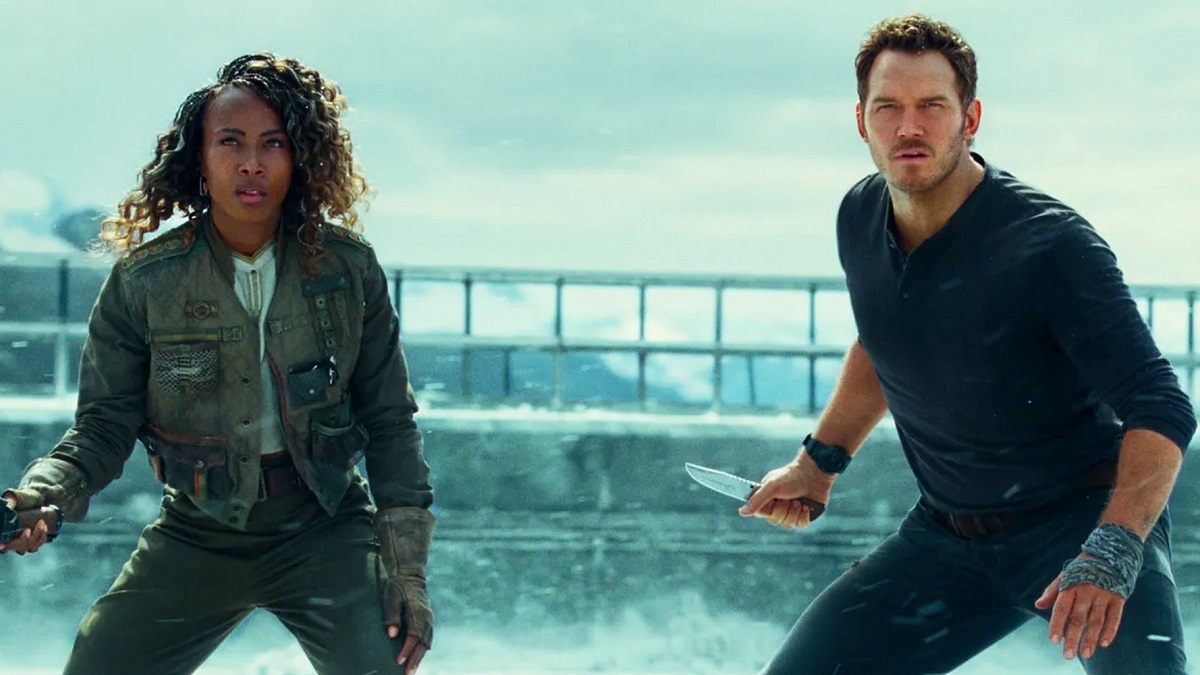 Given that Steven Spielberg’s Jurassic Park is without a doubt one of the greatest Hollywood blockbusters ever made, the best any of the sequels could realistically aim for is going down in the history books as the second-best entry in the series. Unfortunately, Jurassic World Dominion has officially wound up at the bottom of the pile.

Concerns are always raised when a high-profile movie holds its review embargo in place until 48 hours before release, and in the case of Colin Trevorrow’s epic dino-centric fantasy, we’re beginning to understand why. At the time of writing, Dominion has almost 140 critical reactions in the bag on Rotten Tomatoes, putting it at a massively disappointing 38 percent.

To be fair, none of the follow-ups have come anywhere close to matching the first film’s 92 percent on the aggregation site, with Jurassic World claiming the runner-up spot with 71 percent, but that doesn’t mean fans aren’t going to be bummed. Of course, it won’t really matter what the critics say when Dominion is guaranteed to make a ton of money at the box office, but it’s got to sting for the cast, crew, and creative team nonetheless.

Immediate predecessor Fallen Kingdom set the previous low at 47 percent, so unless things take a significant upswing in the coming days as more and more people check it out for themselves, there’s a very real danger that Jurassic World Dominion will continue to slink downwards, although the executives at Universal will have plenty of dollar bills with which to wipe away their tears.