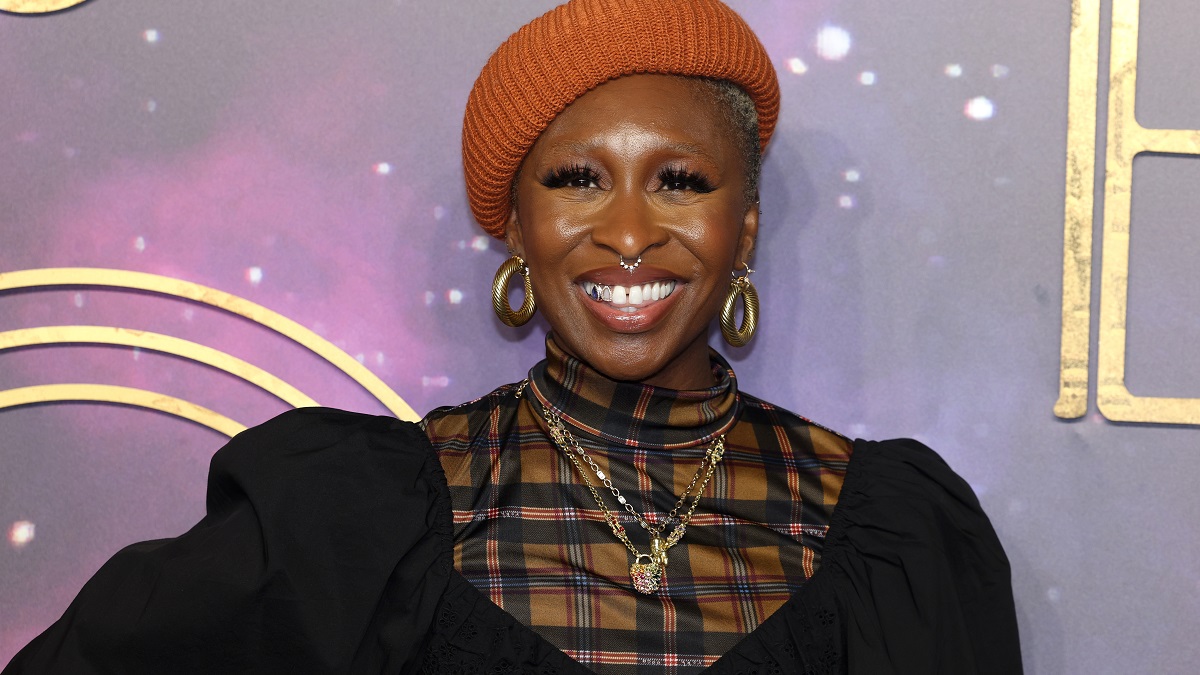 Cynthia Erivo only made her feature film acting debut when star-studded heist thriller Widows was released in November 2018, but she’s already cemented her reputation as one of the fastest-rising talents in Hollywood, and that’s without even mentioning the success she enjoyed prior to making the jump to the silver screen.

Already a Daytime Emmy and Grammy winner thanks to 2017’s version of The Color Purple, which she’d already won a Tony for, Erivo has added a pair of nominations from the Academy Awards and Golden Globes to her list of accolades.

The 35 year-old is now diving into Netflix sci-fi, with Deadline reporting that Erivo will headline high concept original film Blink Speed, which is based on a short story by Eric Brown, who also writes the script. The streaming service reportedly beat out some stiff competition to land the project, so there must be something special about it.

Blink Speed will star Erivo as a woman who suffers from a near-death experience, which imbues her with a rare savant-like gift. Naturally, there’s a mystery in play that needs to be uncovered, one that’s directly tied to the incident that almost claimed her life. At the very least, we can expect a top-tier performance when the movie comes to streaming, if nothing else.