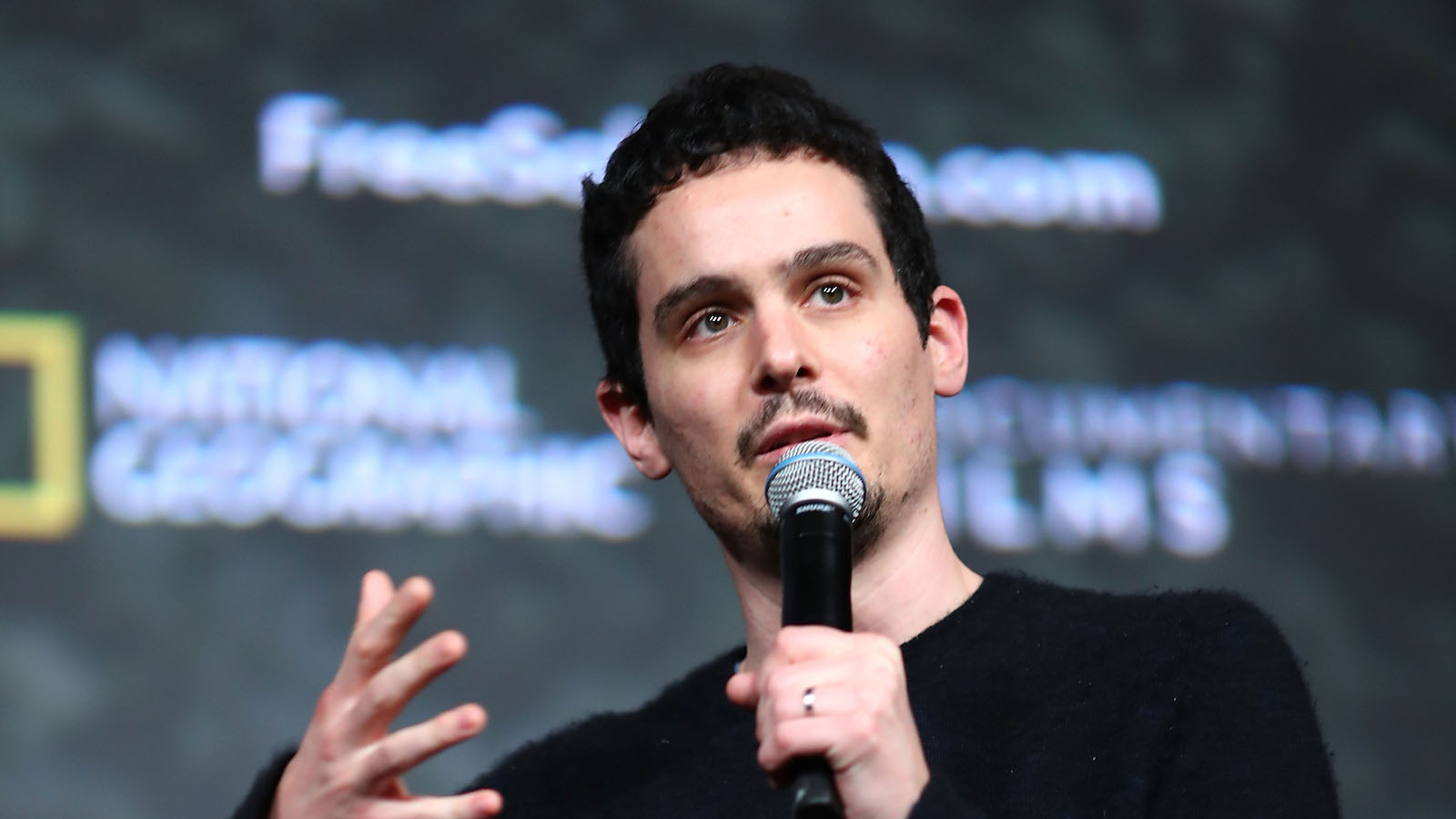 Director Damien Chazelle has given audiences Whiplash, taken them through La La Land, and is now set to return to Hollywood in an earlier era with Babylon, which dropped its first footage at CinemaCon today.

Variety detailed a summary of what audiences got to catch. Their report on the Tobey Maguire-produced piece notes he is playing Charlie Chaplin, Margot Robbie is Clara Bow and Brad Pitt’s silent film star John Gilbert speaks during the piece set during the shift from silent films to ones featuring dialogue.

“You know what we have to do … we have to redefine the form. When I first moved to Hollywood, the stars on all the doors said ‘no actors and no dogs allowed.'”

This will be Chazelle’s first film since First Man in 2018. That Ryan Gosling-led project about Neil Armstrong did not catch on with audiences despite positive reviews and, as tastes have changed, Variety’s article also noted the film set for a Christmas 2022 release will need to be flashy to fill seats, though it is still possible to be a success without being something based on a prior idea in today’s movie industry.

“Quentin Tarantino’s Once Upon a Time in Hollywood, Ridley Scott’s House of Gucci and Sandra Bullock and Channing Tatum’s The Lost City are recent examples of original properties that managed to find success in theaters.”