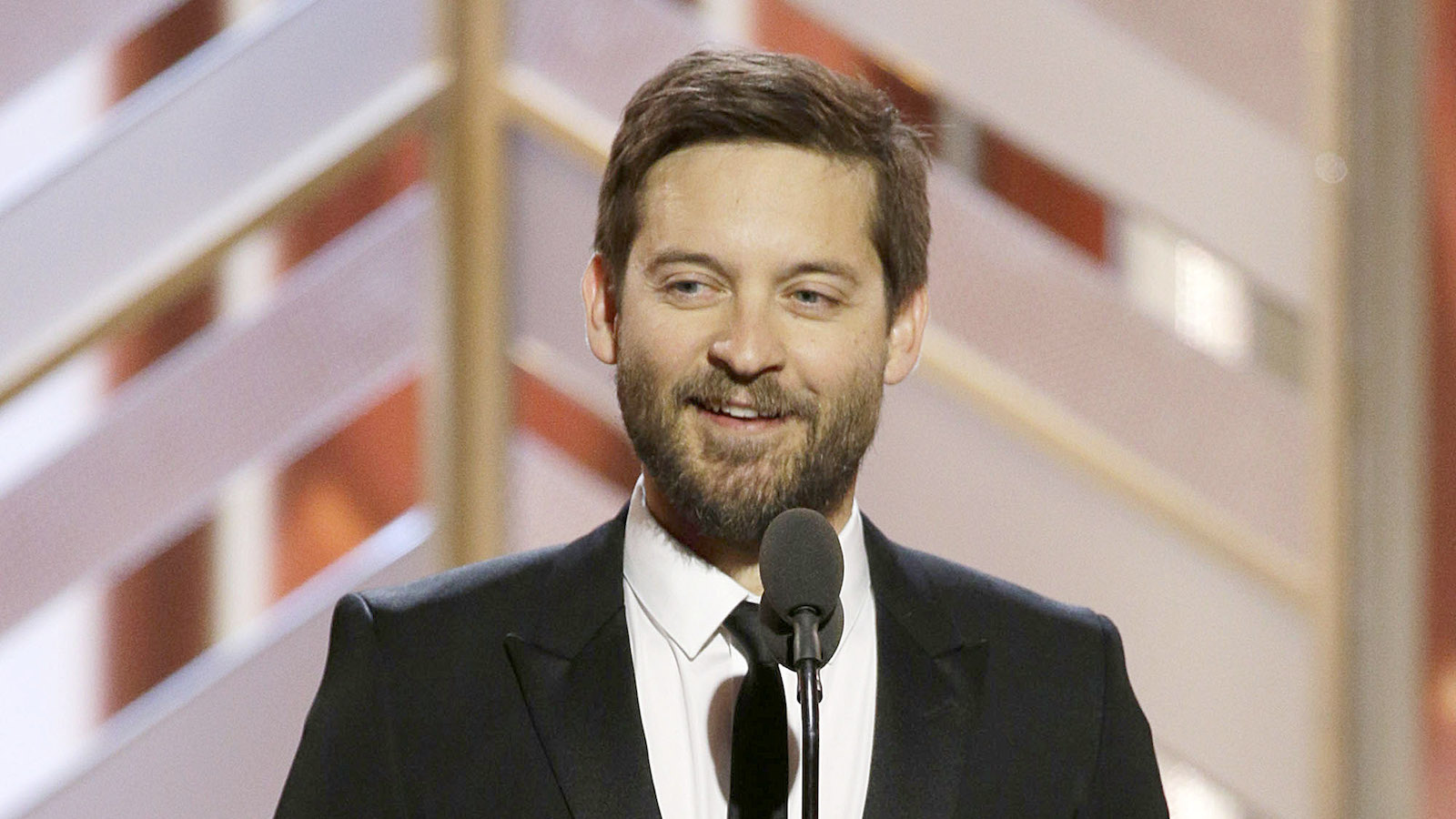 Tobey Maguire is the latest big name to join the cast of La La Land director Damien Chazelle’s already star-studded paean to 1920s Hollywood, Babylon. Maguire has been confirmed to play the comedy king of the silent era, Charlie Chaplin. Maguire will also serve as one of the film’s producers.

Although Maguire recently returned to the big screen to reprise his role as Peter Parker/Spider-Man in last year’s blockbusting hit Spider-Man: No Way Home, Maguire has spent more time as a producer than an actor in recent years. This will be the first time Maguire will produce for and act in the same feature since 2014’s Pawn Sacrifice.

Chazelle recently showed footage of Babylon to attendees at CinemaCon featuring Maguire’s co-stars, Brad Pitt and Margot Robbie ads silent film-era A-listers John Gilbert and Clara Bow. Little is known about the film’s plot but it will be set among Hollywood’s turbulent shift from the silent era to the “talkies.”

The epic picture, which is supposedly coming in at an even longer than The Batman’s running time of 185 minutes is scheduled for a Christmas Day limited release this year and will go into wide release on Jan. 6, 2023.