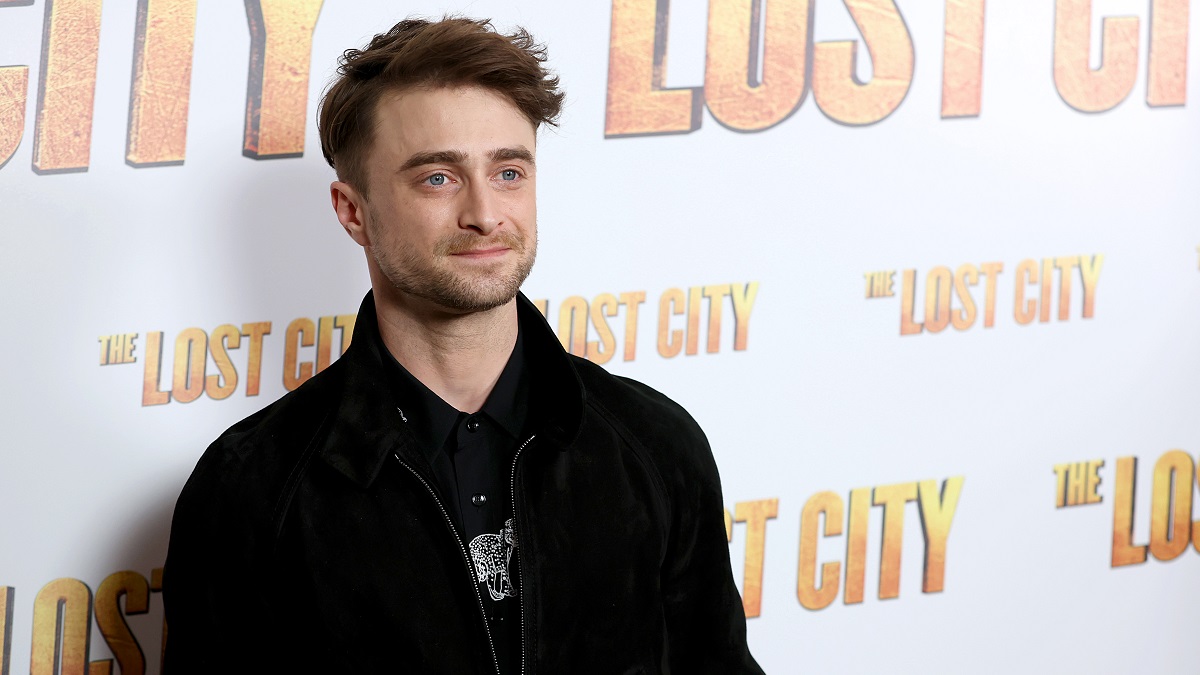 Since his decade-long tenure as Harry Potter ended, Daniel Radcliffe has gone out of his way to reinvent both his career and reputation, something he’s been managing to do fairly spectacularly.

It would have been incredibly easy for the actor to coast along for the rest of his career on the residual fame that came from headlining a multi-billion dollar franchise beloved by millions of fans around the world, but he’s developed a reputation for diving headfirst into challenging parts that stretch his capabilities to the limit.

Of course, Radcliffe isn’t against getting back into the blockbuster business, but such roles have been few and far between. He did lend support in magical heist sequel Now You See Me 2, and will be seen opposite Sandra Bullock and Channing Tatum as the villain of The Lost City, but he isn’t ruling out a potential superhero gig in the future.

In fact, Radcliffe admitted in an interview with Insider that he’d be a natural fit for Spider-Man, but resigned himself to the fact it isn’t going to happen.

“Like everything, if it was cool and weird and different and had something that I really loved about it, then absolutely, I would do that. The one I would be a natural fit for has now been done by three very good actors. Tom Holland is incredible and no one could ever replace him, so I’ll let that one go.”

He isn’t against the idea of dipping his toes into the waters of spandex-clad crimefighting, then, but he won’t be getting to play the comic book favorite he favors above all. Tom Holland will be our Spider-Man for the foreseeable future, but we’d be very curious to see how Radcliffe would have fared as the web-slinger.