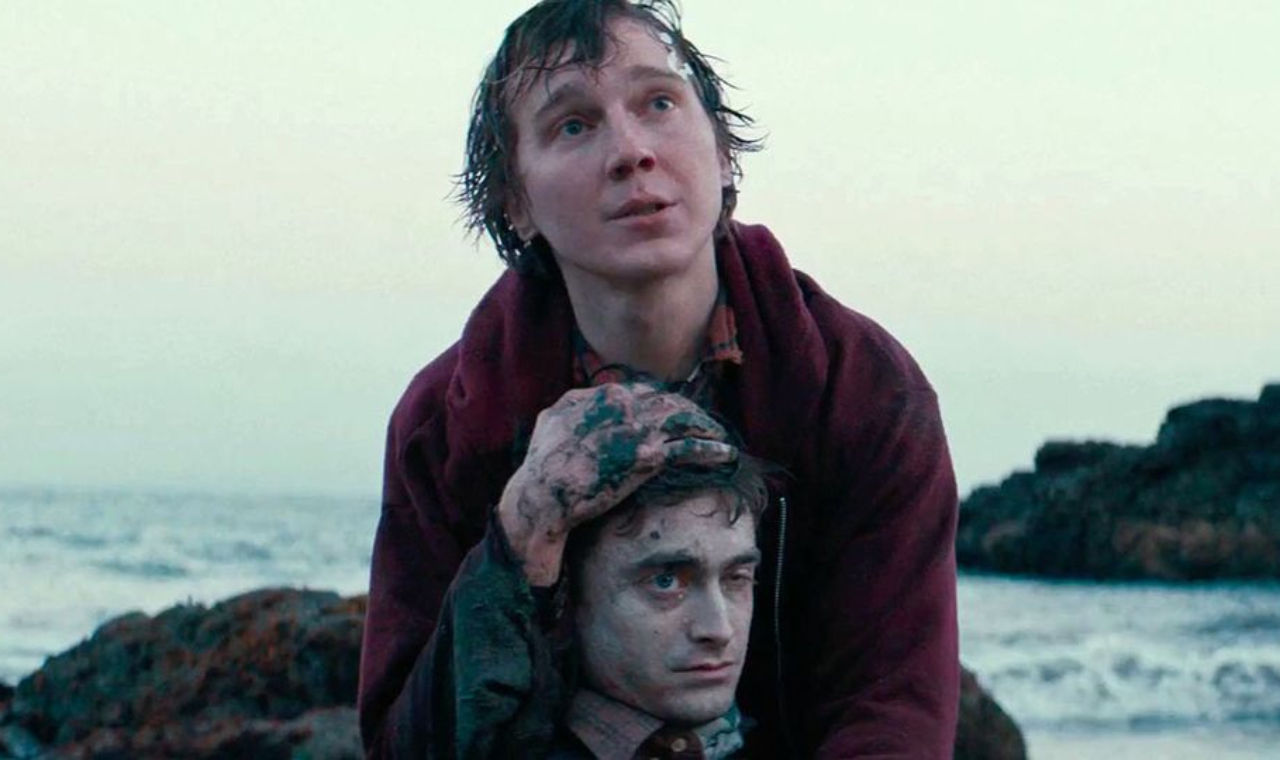 Actor Daniel Radcliffe memorably played a corpse in 2016’s Swiss Army Man alongside The Batman‘s Paul Dano. His character’s erections are used as a compass, his farts and body function as a jet ski to return to civilization from a deserted island and now, Radcliffe says his Weird: The Al Yankovic Story biopic will somehow be just as bizarre.

I did one shot the other day and Al walked up to me afterward and was like, ‘is that the weirdest thing you’ve ever had to do?’ I was like, ‘it’s top two, with the only other one being Paul Dano riding me like a Jet Ski at the beginning of Swiss Army Man.’

Radcliffe made a revelation about the coming film set to tackle comedic musician Weird Al Yankovic’s life and “famously depraved lifestyle” in an interview with The New York Times to promote his coming The Lost City movie Thursday. Radcliffe also revealed that Yankovic was there on set every day, is the “nicest man” and, The Lost City co-star Sandra Bullock, who was also in the interview, revealed Yankovic once helped her make a drink early on in her life.

I met him one time in New York when I lied to get a bartending job. He came in and ordered a blueberry daiquiri and I was like, ‘Um? He goes, do you want me to tell you how to make it?’ He saw the flops of sweat and he was like, ‘She has no idea what she’s doing.’ And I didn’t. He was the loveliest.

We’ll find out later if this story about the legendary musician’s grace makes it into his film when it is released on The Roku Channel. The piece looking at Yankovic’s “torrid affairs” does not yet have a release date as of filing this story.