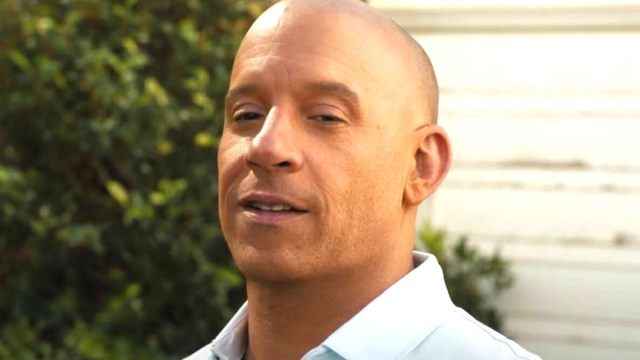 It’s been a while since we’ve heard any major news from the set of Fast X, which is probably for the best when the first month of production was beset by nothing but negativity, personnel changes, rumor, scuttlebutt, hearsay, and plenty more besides.

Replacement director Louis Leterrier has been in charge for a while now, although many fans still hold the sneaking suspicion that Vin Diesel is the one really calling the shots, a conspiracy that was lent additional weight by the myriad of reports directly naming him as the reason for longtime Fast & Furious stalwart Justin Lin’s departure from the penultimate chapter while cameras were already rolling.

One thing we know for certain is that the cast continues to get even more stacked, with the various returning players being joined by several fresh faces, which includes Jason Momoa, Brie Larson, Rita Moreno, Alan Ritchson, and The Suicide Squad‘s breakout star Daniela Melchior.

Proving that nothing is stronger than family, the recently-announced Guardians of the Galaxy Vol. 3 newcomer shared a behind the scenes image that saw Diesel’s makeup getting reapplied.

We’re less than a year out from Fast X, which is shaping up to be a pivotal moment for the saga in more ways than one. Lin was key in evolving the formula from street racing action thrillers to the $200 million blockbuster behemoths audiences know and love today, and Leterrier’s track record when it comes to effects-heavy spectaculars isn’t all that encouraging. Either way, the end product is guaranteed to make a ton of money at the box office.