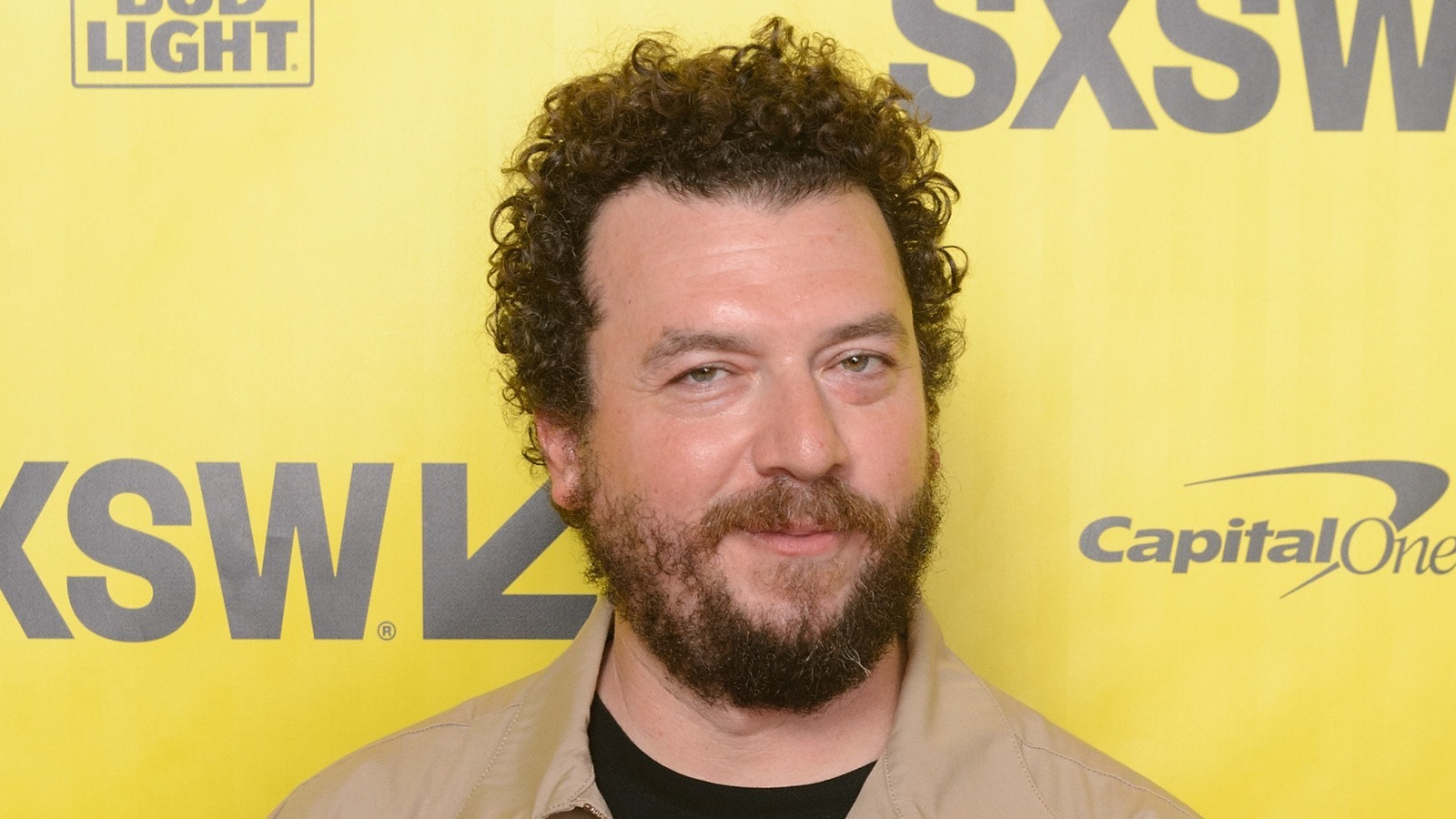 It looks like Danny McBride wants a piece of the stripper pie in the upcoming third Magic Mike film, titled Magic Mike’s Last Dance. He’s even fine being the DJ!

In an exclusive interview with Vulture, discussing his show The Righteous Gemstones, McBride was asked if he was willing to reunite with Channing Tatum on Magic Mike 3, to which he responded:

Yes, I’m definitely interested in being in Magic Mike 3. Give Channing a call, see what he’s up to. We’ve shared screen time together before, so maybe it’ll be the reunion everyone’s waiting for. I could be the DJ!

McBride and Tatum previously shared screen time together in the 2013 apocalyptic comedy, This Is the End, where Tatum made a hilarious cameo as McBride’s pet.

Just last month, Academy Award winner Matthew McConaughey also expressed his interest in returning for the third film, after being present in the original, but missing out on the second, Magic Mike XXL. There’s still no word on the plot and characters for the threequel, so perhaps Tatum could factor McBride and McConaughey into the film somehow.

McBride currently stars as Jesse Gemstone, an immature and questionable pastor on the HBO series, The Righteous Gemstones, about a family of famous and self-centered televangelists. Season two premiered on Jan. 9 and concluded on Feb. 27, and the series has been renewed for a third season.

Magic Mike’s Last Dance will be distributed by Warner Bros. and will be directed by Steven Soderbergh. It will premiere on HBO Max.