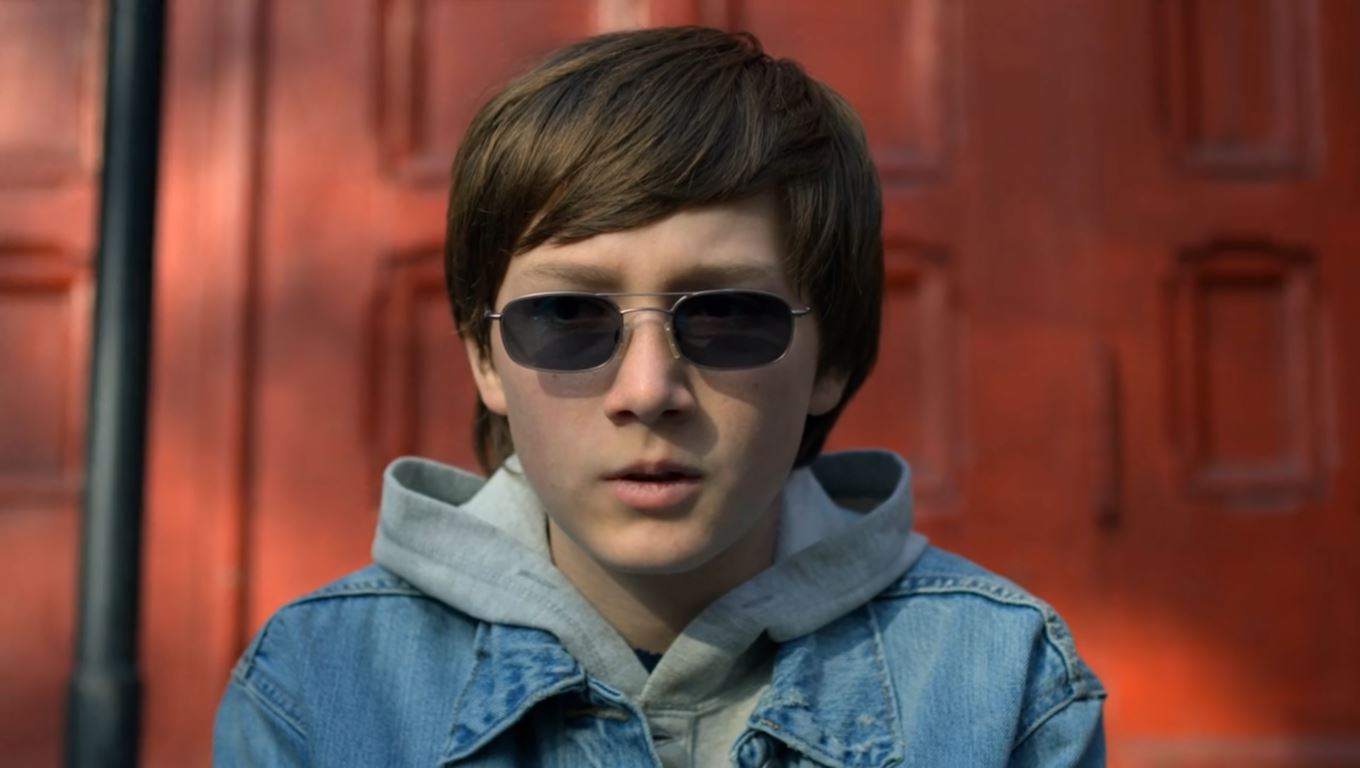 Following a spike in viewership of Netflix’s Daredevil show — which occurred when Charlie Cox’s Matt Murdock and Vincent D’Onofrio’s Kingpin were recently officially re-introduced into the Marvel Cinematic Universe, in Spider-Man: No Way Home and Hawkeye, respectively — a child star from the hit super hero drama is now reacting to the good news.

Last month, Netflix’s Daredevil had been launched back in to the Top 10 Most-Watched Original Streaming Programs, according to Nielsen Streaming Content ratings. That includes earning a viewership of 195 million minutes in the week beginning Dec. 20, 2021.

DeKnight retweeted Gaertner’s remark and added some context for Daredevil fans in case they did not recognize the actor.

“Skylar! Happy you were able to be a part of it!” DeKnight wrote. “Everyone, Skylar played young Matt Murdock. A total pro and a joy to work with!”

“It was such an awesome experience for me! And so great to work with you and the entire cast,” Gaertner added.

Although fans have called on DeKnight — who helmed the most critically acclaimed season of Daredevil — to bring the characters back, the executive producer and writer said he has no interest in a revival since he departed on a high note and doubts he could top himself.

But it’s still up in the air as to whether Gaertner could perhaps return in some capacity, in a flashback for instance, if Disney puts together a follow-up season soon enough before the Daredevil actor becomes a grown adult himself.