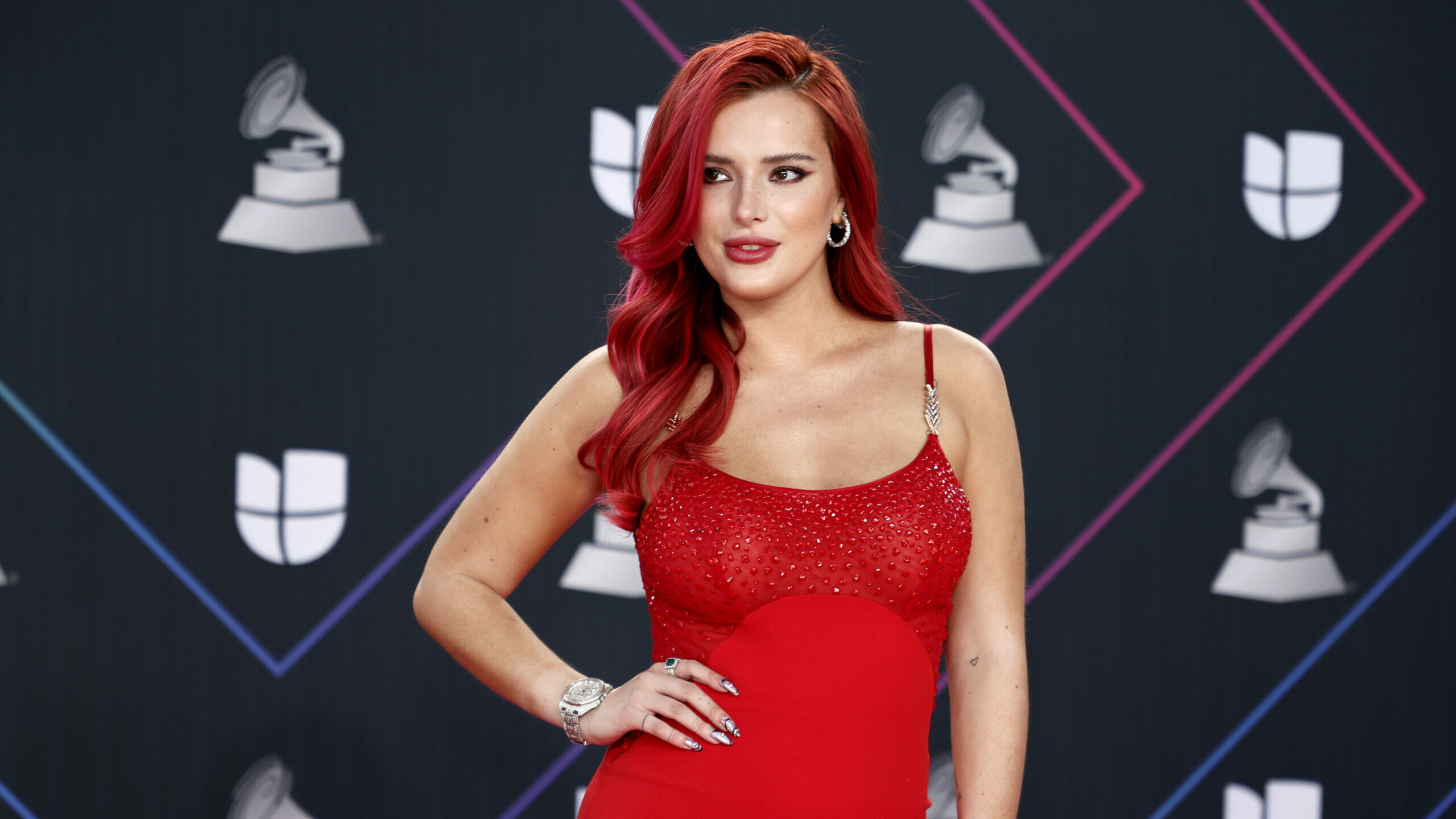 A new dark comedy is on the way with a pretty interesting array of actors in the cast.

Bella Thorne (Measure of Revenge), Brock O’Hurn (The Righteous Gemstones), and Soo Joo Park (Sense8), among some other notable actors, all star in the project, called The Trainer.

The movie’s based on an original script by Vito Schnabel. The plot involves a story that spreads out over eight sleepless days, following Schnabel as a fitness instructor who’s hit some hard times and lives with his mom. He “takes a maniacal swing at fame and fortune pursuing his version of the American dream,” according to a synopsis on IMDB.

Taylour Paige, who recently appeared in the movie Zola, will also star in the film. Production for the movie started this month in Los Angeles.

Director Tony Kaye is perhaps best known as the director of the controversial 1998 film American History X. Schnabel has an interesting past, as well; he is the son of famous painter and filmmaker Julian Schnabel, and he owns a number of art galleries. He’s also known for dating famous women like Amber Heard, Irina Shayk and Heidi Klum, according to showbiz411.

Apparently Schnabel was going to direct the movie himself, but to write, star and direct a movie was too tall of an order, so he recruited Kaye. American History X was a lightning rod for controversy but it was also a critical favorite, and it netted lead Edward Norton an Oscar nomination for best actor.

The Trainer is scheduled to come out some time next year.