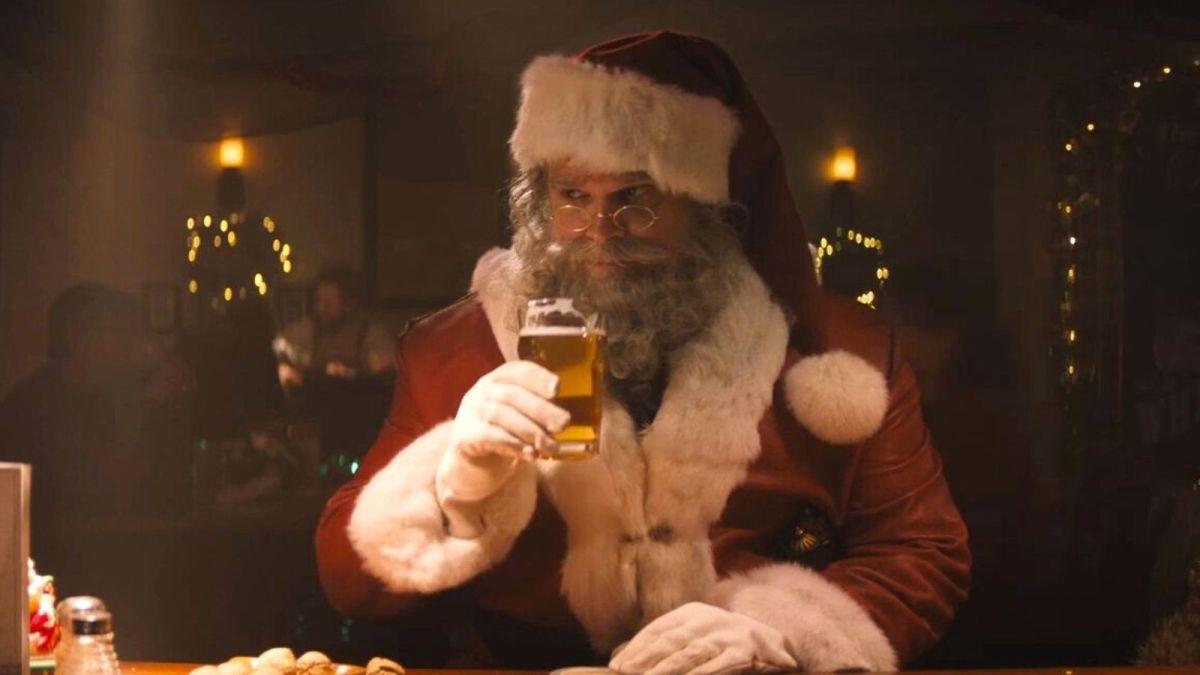 The Christmas film we’ve all been waiting for, Violent Night, has finally found out whether it’ll see its name on the naughty or nice list of critics.

David Harbour’s ridiculous actioner which meets John Wick with Home Alone seems too good to be true, but director Tommy Wirkola looks to have found the perfect cinema stocking filler for festive fans. The reviews are coming in, and Violent Night is sitting on a strong Rotten Tomatoes score following early coverage.

With an 80 percent approval rating, it is currently deemed fresh by critics. Many of the reviews seem to mention the film is almost exactly what you think it is, and it’s up to the viewer to determine if they’re in for the ride. If you want silly Die Hard action with Santa, you’ll get it. If you want a deep plot with resonant themes, this isn’t the film for you.

Whether or not this will last as long in the memory as, say, Die Hard remains to be seen. Given its ridiculous premise and utter irreverence for itself, it looks to be in good stead to be a cult classic for a good while.

Reviewers also stressed how strong Harbour’s performance was in the film, with him continuing his hot streak from Stranger Things and Black Widow. He’s set to continue as an action hero well into the future, with him returning as Red Guardian for the upcoming antihero-based Marvel film Thunderbolts.

Violent Night will release in cinemas on Dec. 2, 2022, as it hopes to dominate the box office before Avatar: The Way of Water comes swinging in.