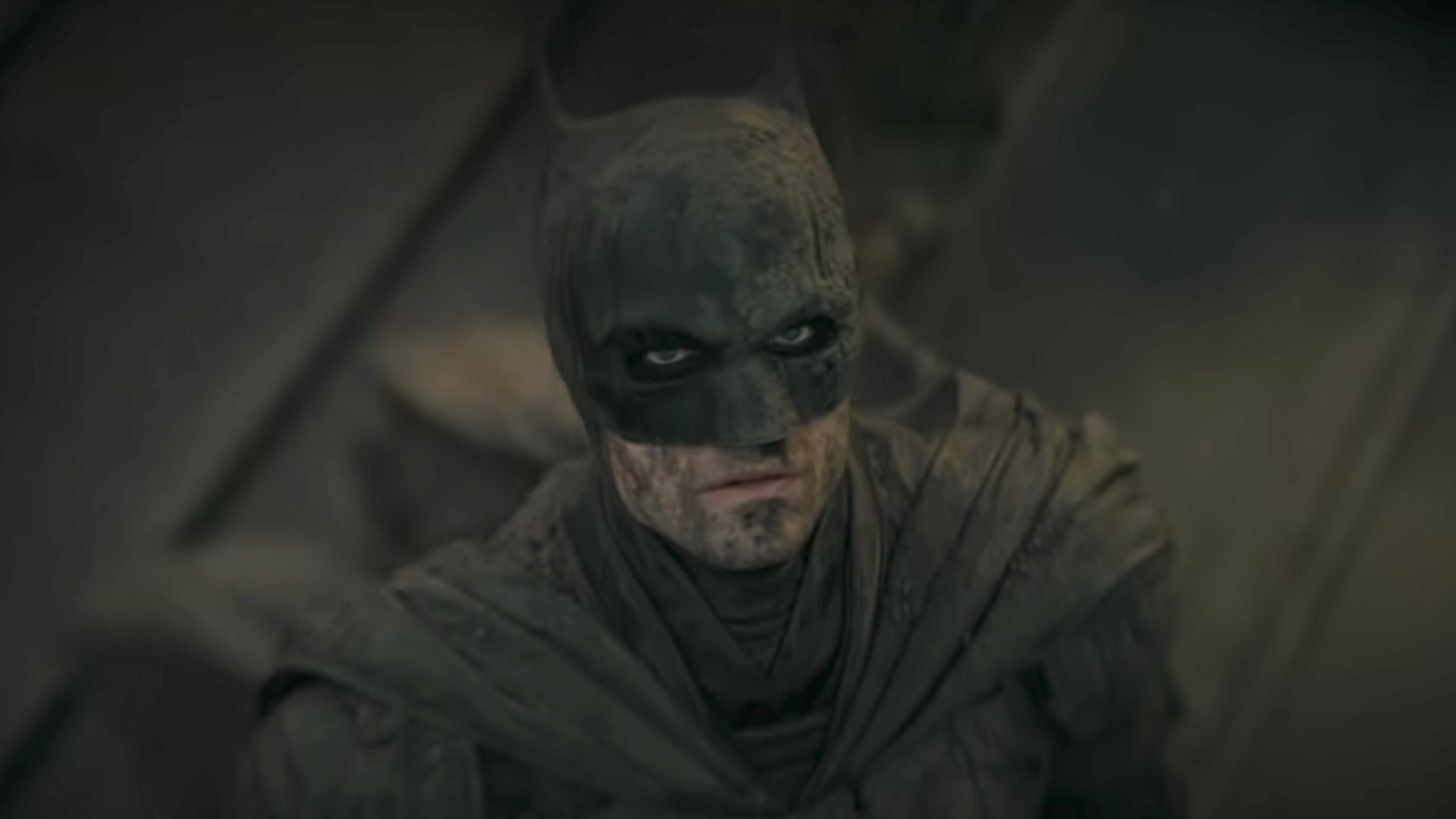 With the cancellation of Batgirl, the current incarnation of the DCEU looks to be on the way out. Warner Bros has confirmed that it’s going to “reset” the continuity, so movies like The Flash, Aquaman and the Lost Kingdom, Black Adam, and Shazam! Fury of the Gods may be the last gasp of what began with Man of Steel almost a decade ago.

But many have noted that Warner Bros may already have a place to begin anew. The Batman is completely separate from the existing DCEU and is fertile territory for new storytelling. But can the very grounded world we saw in Matt Reeves’ movie really expand outwards to encompass aliens, magic, and genuine superpowers?

Fans on r/DC_Cinematic are busy debating the pros and cons in a topic, asking if The Batman should be the start of a new universe or its own thing with no other superheroes?

The top-voted reply imagines a progression similar to what happened with Batman: The Animated Series. That show began relatively small but slowly expanded outwards to encompass the stranger parts of the DC Universe. That eventually resulted in crossovers with Superman: The Animated Series and eventually Justice League and Justice League Unlimited. Perhaps the only problem with that approach is that while serialized TV can gradually introduce crossovers, it’s much more difficult to pull it off in movies.

Others say the most important thing is to let Matt Reeves complete his story. The Batman proved that he has a very particular vision of Gotham City and his take on Batman, so it’s important to allow him to at least complete a movie trilogy before trying to shoehorn in other heroes. This makes sense to us, as nothing bogs a movie down more than cramming it with sequel hooks.

We should get a better idea of where Warner Bros are heading soon, though let’s hope they’ve learned some hard lessons after the chaos and mismanagement of the DCEU up to this point.