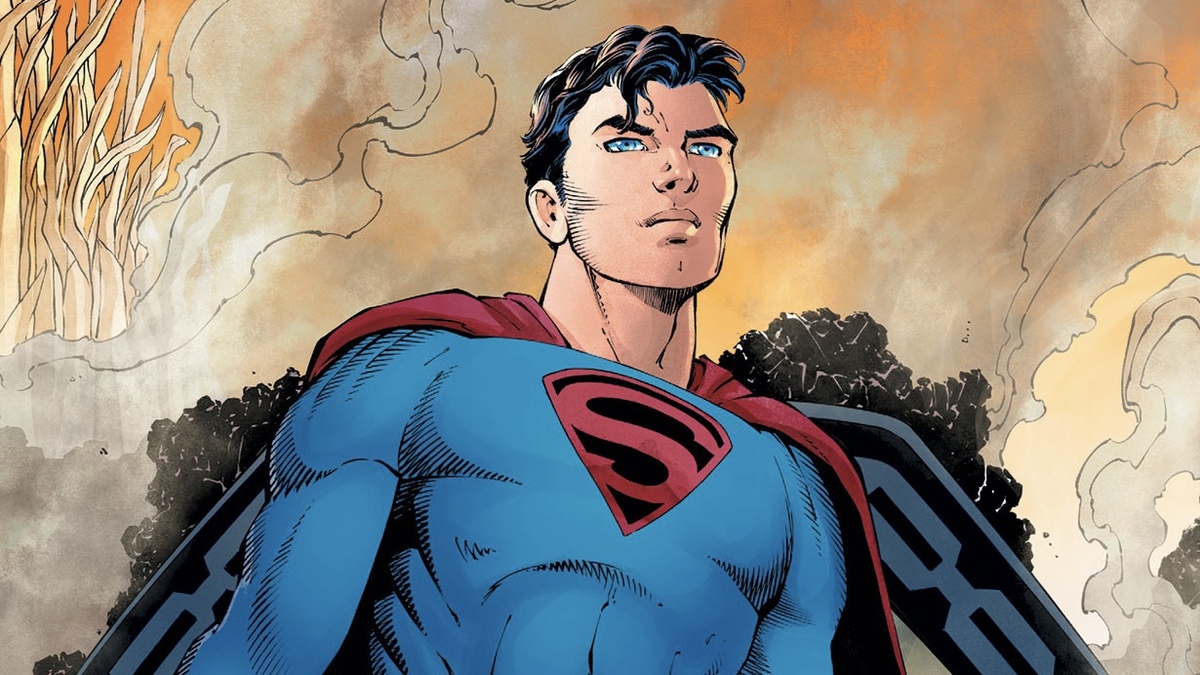 Expect every morsel of news about James Gunn’s Superman reboot to discussed at length by fans. The project is already under a cloud after the Henry Cavill debacle late last year, leaving it with a lot of ground to make up before DC aficionados are truly convinced Gunn is the man for the job.

One key element will be the film’s villain. It’s safe to say that Superman’s rogues’ gallery hasn’t been well-represented on the big screen over the decades. We’ve seen multiple Lex Luthors, a couple of General Zods, and a Doomsday, though there are many cool villains waiting in the wings for a chance to wreak havoc on Metropolis.

Now fans may have their pick:

First introduced back in 1959, Metallo is a Kryptonite-powered cyborg, obviously making him a dangerous foe for the Man of Steel to square up against. He was a regular feature in Superman: The Animated Series in the 1990s (where he was voiced by Malcolm McDowell!) and has since gone on to appear in Smallville and Supergirl.

Metallo really works best as the muscle for another villain. After all, he’s essentially a common criminal in a nigh-invincible robot body, and who better to give it to him than a new version of Lex Luthor:

Perhaps Kryptonite is a bit played out in these movies, though we agree Metallo would be great Earth-based threat:

Would he have been a better fit for the final battle in Batman v Superman?

It’s probably true that Metallo couldn’t be the only villain in the movie, but that doesn’t mean he shouldn’t make his big screen debut:

Warner Bros. seems keen to fast-track Gunn’s Superman through development, even if the filmmaker debunked rumors that there’s already a front-runner for the part. Here’s hoping we get a leak on which characters are being cast soon so we can get a better idea of how this new story will work.