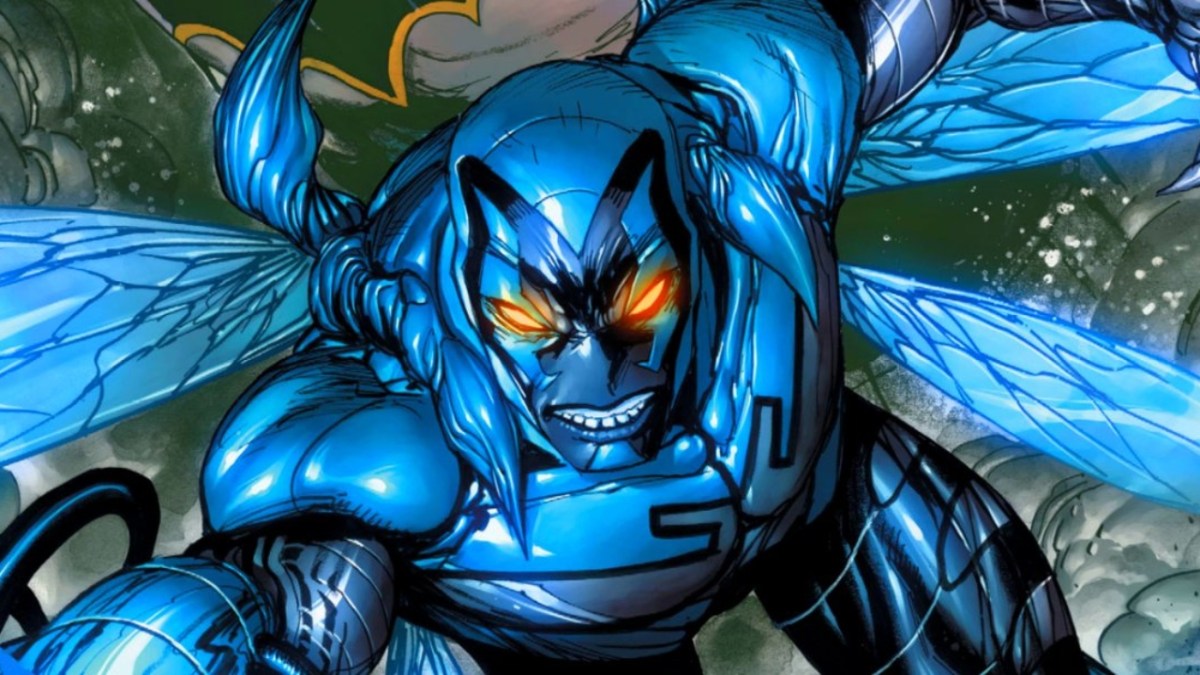 The DC Universe is going through quite the overhaul as far as leadership and creative direction goes, but not everything has changed. We’re still on track to receive all the films we were promised before James Gunn and Peter Safran came into the fold, though there’s no telling how the DC Universe’s new trajectory might shake them up.

Although, it’s safe to say that the DCU’s nearest upcoming films will more-or-less feel untouched by this new leadership, including next year’s big-screen debut of Blue Beetle.

Blue Beetle will star Xolo Maridueña (Cobra Kai) as Jaime Reyes, a teenager who stumbles upon a mysterious alien lifeform that merges with his body, granting him a powerful exoskeleton and other superpowers. He dons the mantle of Blue Beetle, after the alien, and plunges into the life of a hero, which, as he discovers, is only a little bit tougher than the life of a teenager.

As one of DC Comics’ most exciting and under-utilized characters, one would think that the hero’s big screen debut would be causing a unanimous swirl of hype, but, as r/DC_Cinematic has shown, every Blue Beetle superfan seems to have a more apathetic counterpart.

Of course, there was plenty of coal ready to be shovelled into the Blue Beetle hype train, with many users expressing their love for the Mexican-American representation brought by Jaime, and being confident that Maridueña will do the character justice.

Others just can’t manage to show the same enthusiasm. For one user, it’s less to do with Blue Beetle specifically and more to do with the DCU’s historically lackluster delivery. If anything can change their mind, however, it’s practical effects.

A few other responders stated that they won’t be all that interested in Blue Beetle until the film’s trailer drops, which is an entirely fair stance.

Of course, they don’t make these movies for people that aren’t interested in them, and with Black Adam still in the midst of a hearty theatrical run, it’s safe to say that Blue Beetle will be graced with a fair shake of cinema-goers when it releases to theaters on August 18, 2023.