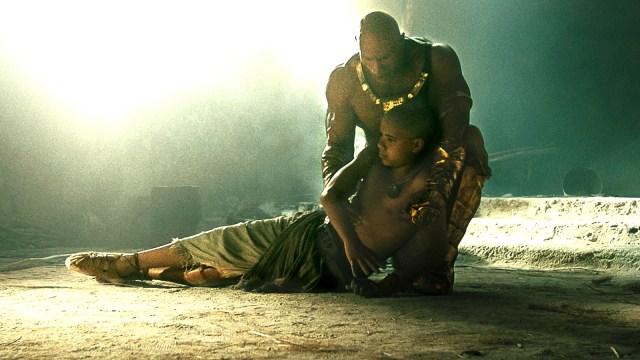 DC’s next superhero film, Black Adam, will be arriving in theaters very soon and fans are worried that the DC anti-hero will be a boring character thanks to both the character’s strength and Dwanye Johnson’s movie contract.

Reddit user u/Proudnoob4393 shared their worries on r/DC_Cinematic. OP pointed out that Johnson has a movie contract that stipulates that he can’t lose in a fight. They believed that due to this, Black Adam would be a very strong character to the point of him being overpowered. OP is worried that despite they’re excited for Johnson’s debut in the DCEU, Black Adam will just be a boring character.

Johnson mentioned that Black Adam would change the power hierarchy in the DCEU. But would a character rumored to be more powerful than Superman be boring to audiences? Well, according to the fans on the subreddit, not really. One fan pointed out that Black Adam looked like he lost in a battle as seen in the trailers.

Others pointed out that Johnson’s “no loss” contract is only for Fast and Furious, meaning there is a chance that Johnson’s Black Adam could possibly be defeated during some of the fight scenes or at least show some struggle. After all, Black Adam was once a slave before he became a super-powered being.

While the trailers showcased Black Adam as a force not to be reckoned with, the trailers showcase some of the anti-hero’s venerability and will do whatever it takes to survive in this cruel world. Whether he’s a boring character or not depends on the writing and how Johnson portrays the character.