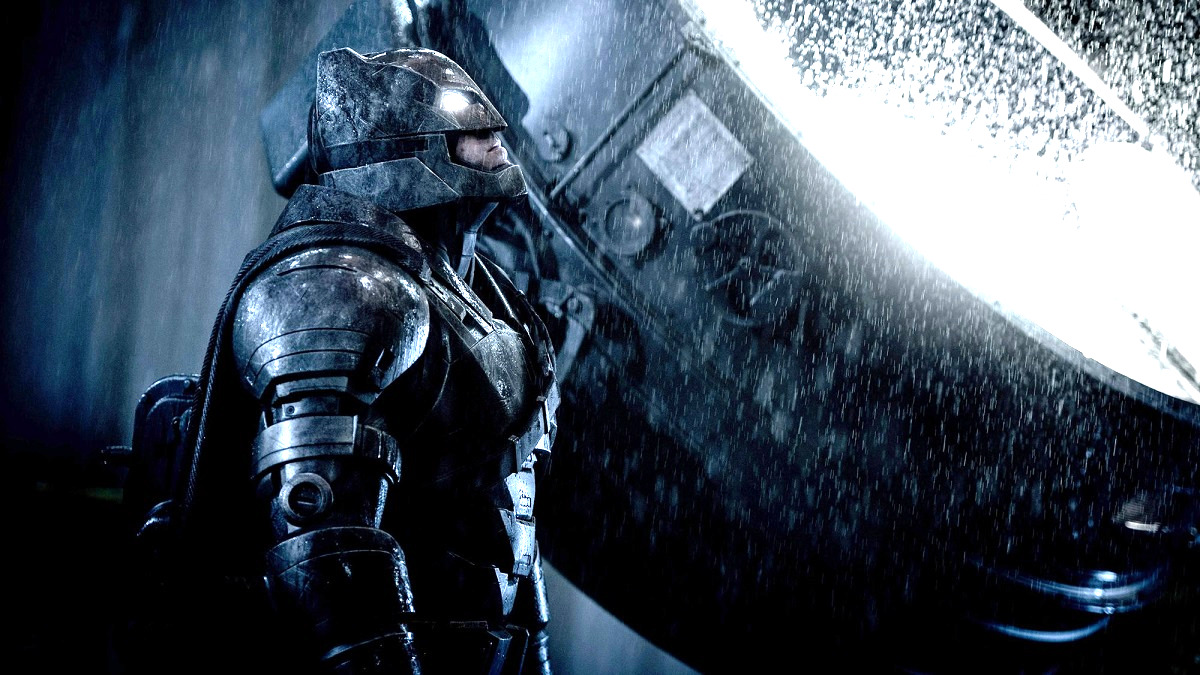 The discourse revolving around Ben Affleck’s fabled take on The Batman continues to rumble on, even after Matt Reeves and Robert Pattinson’s version of the project won strong notices from critics and audiences, earned in excess of $750 million at the box office, and saw a sequel recently enter active development.

One of the most regular trending hashtags on Twitter is #MakeTheBatfleckMovie, with SnyderVerse supporters refusing to abandon hope of seeing the two-time Academy Award winner’s standalone blockbuster become a reality, even though all signs point to the actor winding down his tenure as the DCEU’s canonical Caped Crusader, beginning with The Flash.

However, some spicy debates have sprung up in the most unlikely of circumstances, after Disney Plus original Chip ‘n Dale: Rescue Rangers uses Batman vs. ET as the basis for several gags, leaving audiences under no illusions that Snyder’s Dark Knight serves as the basis for the joke. Unsurprisingly, the meta references have split opinion among the online faithful.

Chip ‘n Dale is essentially the Mouse House’s version of Space Jam: A New Legacy, except it’s actually entertaining. Of course, it goes several steps further by incorporating characters that Disney doesn’t even own the rights to, which made it all the more bizarre to see a Batman that’s clearly designed to invoke Affleck starring in a fictional film where he battles Steven Spielberg’s lovable alien.

It’s weird, wild, wonderful, and completely unexpected, even if it’s caused some uproar among certain sections of the DC fandom.