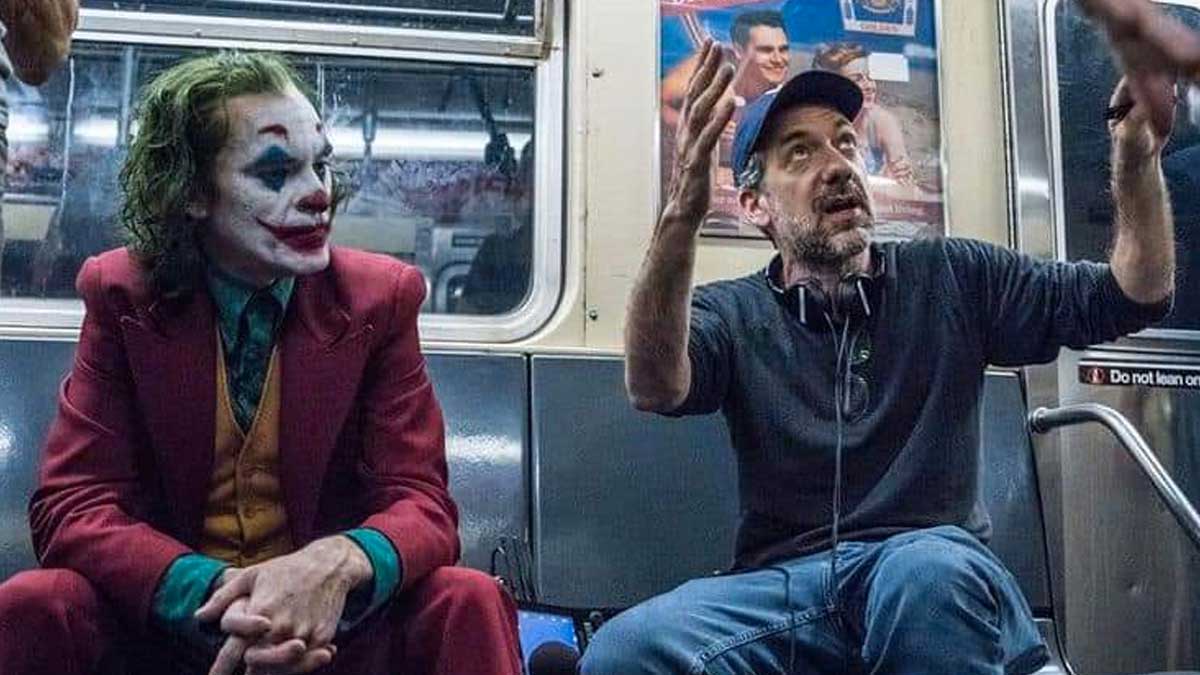 There’s no hard and fast rule that says every would-be shared universe requires a Kevin Feige-like figure at the helm in order to thrive, but the unprecedented success of the Marvel Cinematic Universe shows that it certainly helps. The stewardship of the DCEU has changed hands regularly over the last decade, but is Todd Phillips the ideal candidate to step into the leadership breach?

In a development that sums up Warner Bros.’ approach to its comic book content in microcosm, reports emerged yesterday that the Joker director was being sought by new CEO David Zaslav for an advisory role. Don’t forget; even though his retelling of the Clown Prince of Crime’s origins earned over a billion dollars at the box office, the studio didn’t even want to make it in the first place.

WB actively tried to dissuade the Hangover director from mounting his mid budget R-rated psychological thriller set in a familiar city, only to eat any and all words when it became an awards season favorite, as well as one of the most profitable DC adaptations ever made. Despite being such a huge win, though, fans aren’t sure what to make of the latest twist in the tale.

Maybe Phillips is being headhunted to oversee any standalone projects that exist outwith mainline DCEU continuity, an avenue he’s proven himself to be very adept at navigating. Either way, there are plenty of unanswered questions surrounding the franchise as a whole, and longtime supporters would like to have them cleared up sooner rather than later.